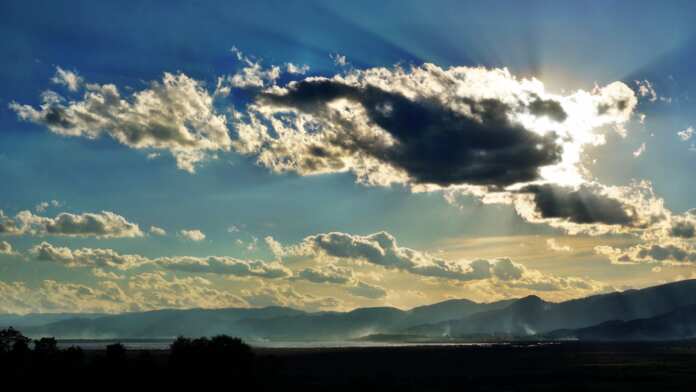 The Nationalist Environment spokesperson, Jason Azzopardi said that it is of great concern how the Climate Action Network Europe report put Malta among the bottom five countries in the European Union which are registering progress in the fight against climate change.

He stressed out that Malta’s fight against climate change is very poor and said that Malta will not reach the target in reducing emissions from agriculture, transport and construction.

Jason Azzopardi said that this confirms that Malta is not taking any measures in favour of the environment and shows a different picture than the one being painted by the Government regarding environmental progress and protection.

Charmaine Attard   January 28, 2020
Now it transpired that Mizzi was rewarded with a contract a result of which he would have earned an increase of 42% on his salary as minister.

Coryse Borg   January 27, 2020
Mdina International, the well-regarded Leadership and Management consultancy has today announced the appointment of Jason Berry to the newly created role of Managing Director for its UK operation.

Opposition asks whether Konrad Mizzi will refund €10,700 in consultancy earnings