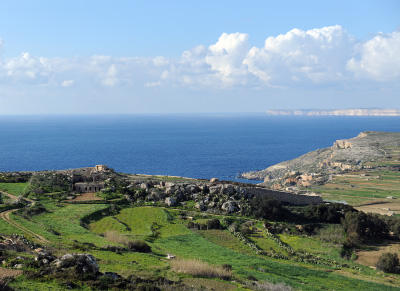 Partit Demokratiku MP Godfrey Farrugia called for an overhaul of the Planning Authority as well as the Environment and Resources Authority, suggesting that the latter should get the right of veto over development projects outside the development zone.

Speaking in parliament this evening, the MP also condemned Malta’s continued failure to ratify the Council of Europe’s European Landscape Convention. Malta was one of the convention’s original signatories in 2000, but successive governments have failed to ratify it, even though it was meant to come into force in 2004.

Dr Farrugia noted that the convention not only protected rural landscapes but also urban ones, constraining planning authorities to take these landscapes into consideration when drawing up policies.

As for the Planning Authority, the MP said that a simple reform was not enough, calling for a complete transformation of an authority which, he said, was riddled with political interference and which was weak against the strong whilst being strong against the weak.

At the same time, he said, the ERA not only lacked manpower, but was left with no real power to safeguard the environment.

He then added that the ERA should be given the right to veto development applications outside the development zone and in Natura 2000 sites, noting that the Superintendence of Cultural Heritage had similar veto power when it came to proposed developments in heritage sites.