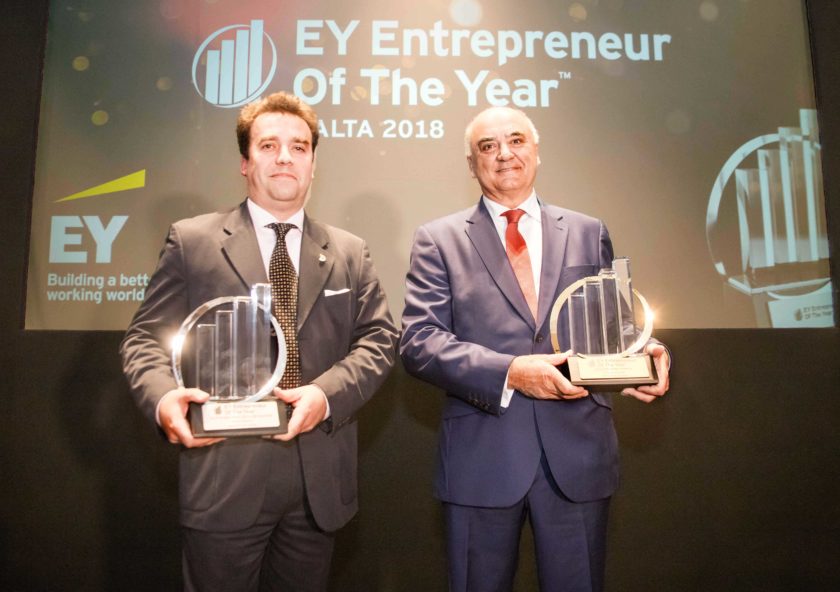 The nominations for the 2019 Malta EY Entrepreneur of the Year Award have now opened.

The competition is open to entrepreneurs who have been running and operating their own business for the past two years and nominees can be selected by their peers or themselves.

The winner will be announced in March 2019, and they will be flown to Monaco to compete in the wider international competition later in the year.

The Maltese winner will join national winners from over 50 countries around the world competing for the grand prize of the EY World Entrepreneur of the Year™ Award.

The Award has been running for the best part of three decades and has recognised entrepreneurs like Jeff Bezos and Reid Hoffman of Amazon, along with Sergey Brin and Larry Page of Google fame.

Along with the main award, organisers also explain that there is the Rising Stars Award for young entrepreneurs running businesses generating new waves in the market. Winners of this competition will also go on to compete internationally, in Monaco.