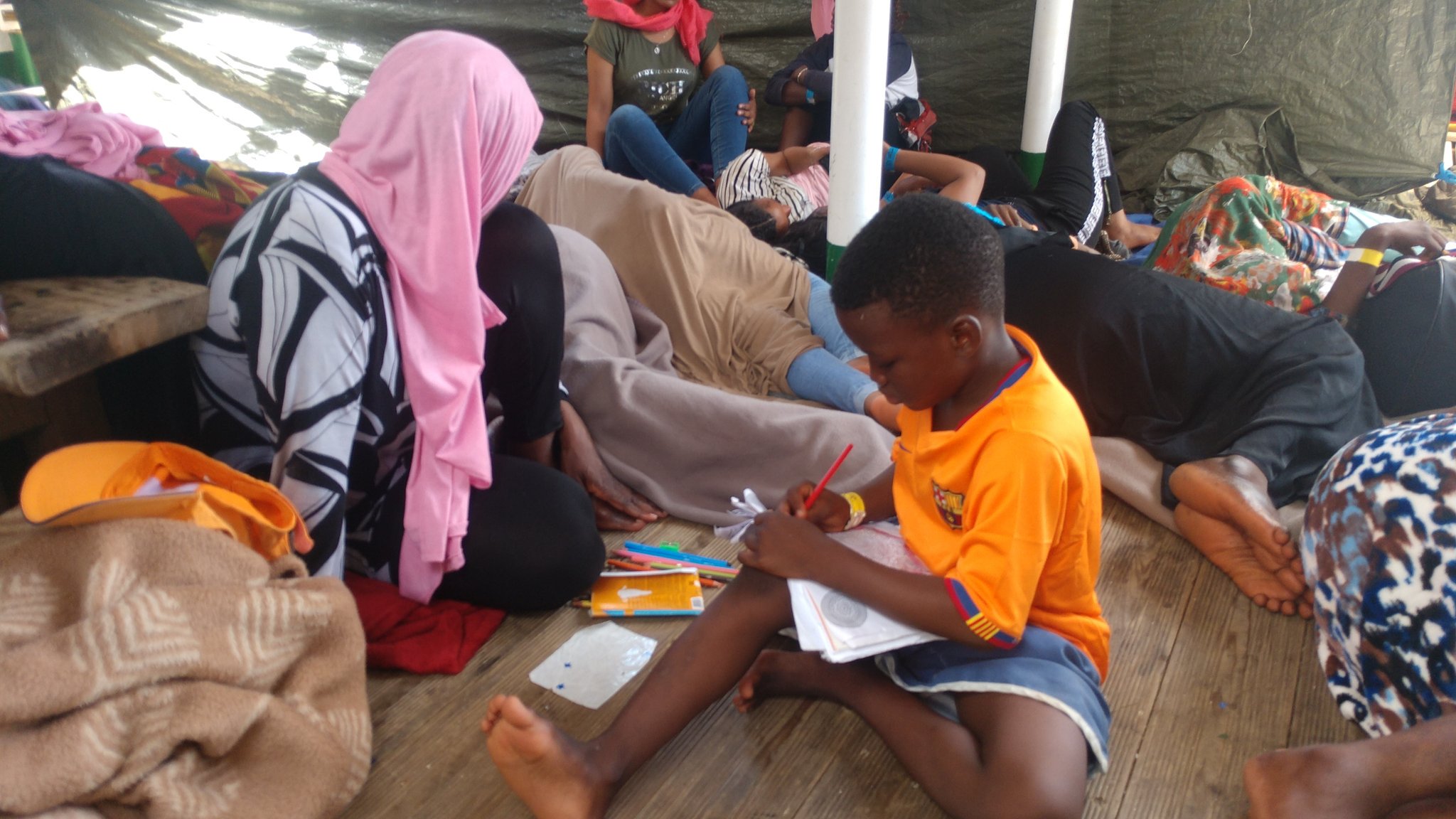 The Office of the Commissioner for Children has called on all political actors concerned, at national and European Level, to cooperate on a humanitarian level to ensure that stranded migrants are brought to safety and allowed to disembark.

It stated that it is following the plight of the 160 migrants aboard the Open Arms Ship, which has been stranded out at sea since the 2nd of August, with deep concern.

The Office believes that the fundamental right to health and safety of those aboard the sea vessel, especially that of the children and unaccompanied minors, trumps any diplomatic negotiations that are holding up the disembarkation of these migrants in a safe port.