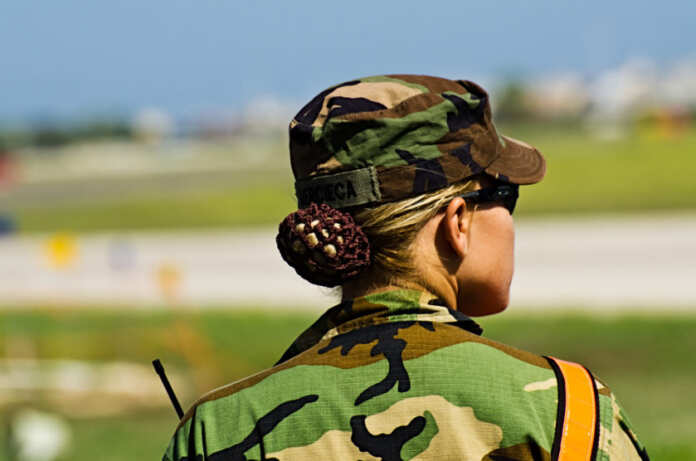 The Police and the Armed Forces of Malta (AFM) were called on-site in Victoria, Gozo after an enraged bull made his escape while being loaded onto a truck. His owner was grievously injured

The Police confirmed that they were called on-site at around 3.30pm, in Triq Dun Pawl Micallef. An enraged bull calf escaped while being loaded onto a truck, resulting in grievous injuries for the 58-year old owner. The owner lives in Sannat.

The police surrounded the area around the bull calf. The bull calf might be killed by the AFM.