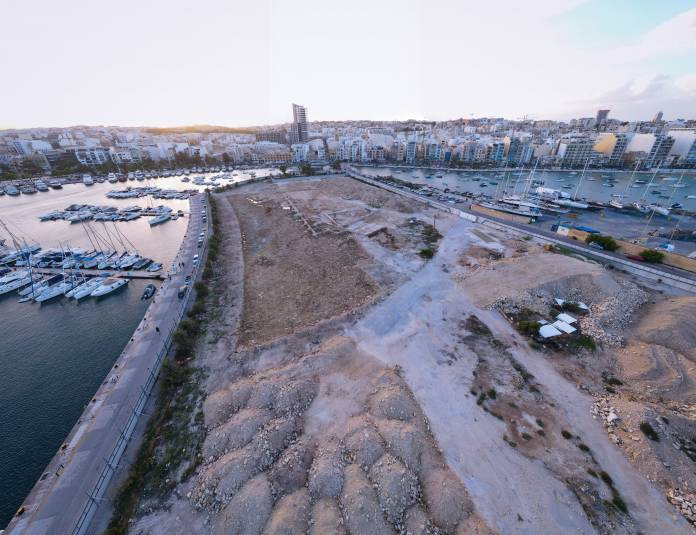 14 eNGOs are calling for a fresh Environmental Impact Assessment, EIA, to tackle the shortcomings noted in the annulled report regarding the development permit for the development of Manoel Island.

During a press conference on Saturday the NGOs explained how in June 2020 the Environment and Planning Review Tribunal (EPRT) upheld an appeal by Flimkien għal Ambjent Aħjar against Outline Development Permit PA 9407/17 for the development of Manoel Island. This was on the grounds that one of the consultants engaged by MIDI plc to conduct the project’s Environmental Impact Assessment (EIA) had been engaged repeatedly by MIDI plc on its Manoel Island projects which constitutes a major conflict of interest.

As a consequence of this conflict of interest the tribunal declared the EIA report to be null and void  and demanded that the EIA report had to be submitted afresh.

The NGOs liested the number of shortcomings there were:

The environment and heritage groups note that the revised outline planning permission PA 9407/17 that was approved on the basis of the nullified EIA is also null, and so are the full development permits that were granted by virtue of the same outline permit, as well as any procedures regarding other pending full development applications conducted to date for the same site.

The eNGOs are therefore calling upon the Planning Authority to reassure the public that, in light of the Tribunal’s ruling, all these permits and applications pursuant to the nullified EIA have also been nullified, and that the respective applications will need to be subjected afresh to the full scrutiny of the planning process, including the public consultation periods established at law.

The groups reiterate that this is not a choice between the 1999 and the 2019 Masterplan.  Both plans are detrimental to the heritage and environment of the whole North Harbour Area as well as to the well-being of residents living there, also due to cementification of Malta’s scant unbuilt land and the destruction of trees which has already begun. 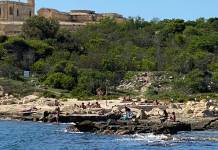 This campaign is about retaining Manoel Island as a green oasis of peace and tranquillity in the centre of Malta’s overdeveloped and overpopulated area of Msida, Gzira, Ta’ Xbiex, Sliema, St Julian’s, San Gwann and Swieqi. A parliamentary petition promoted by Inħobbu l-Gżira gathered almost 10,000 signatures in a short period of time, both online and on paper. 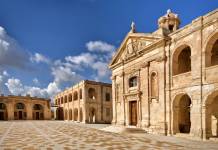 In a reaction to the statement, MIDI emphasised that the application for an outline development permit may resume at the stage immediately prior to the submission of the EIA, stating that the EIA coordinator was in the process of concluding a fresh assessment which would include the commissioning of a new cultural heritage report and an update of other studies.

While the NGOs flagged shortcomings within the EIA, MIDI emphasised that the EPRT’s ruling was limited to the conflict of interest issue.

MIDI also poured cold water over the NGOs’ suggestion for a public park, noting that it acquired the concession with an obligation to develop the island. But it emphasised that the planned development included “a green public park measuring in excess of 80,000sqm, significant open public spaces, a full size football pitch for use by Gżira United FC and a boċċi pitch for local enthusiasts.

“MIDI remains committed to the development of Manoel Island and will continue to work closely with the Gzira Local Council, the Manoel Island Foundation and other NGOs to engage in meaningful dialogue to ensure that the interests of the local community and the wider public are safeguarded,” the company said.