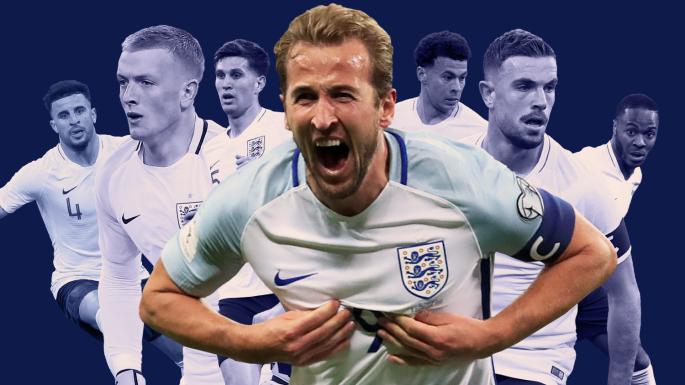 The last two Euro 2020 qualifying round match days will be played this evening and tomorrow night. A number of nations have booked their place in finals for next year. The last games will complete the list of finalists and also those countries contesting the playoffs in March.

On Friday night Finland beat Liechtenstein to book their place in a major tournament for the first time. The win secured the second spot in group J for the Finns.    Italy had already won the group and they recorded their 9th consecutive win with a 3 – 0 win away to Bosnia – Herzegovina. Belgium also continued with their 100% record in the qualifiers when they travelled to Russia and won 4 – 1. Brothers Hazard were both on the score sheet with Eden Hazard scoring two goals and his brother Thorgan getting one goal to his name. Russia already qualified as runners up in group I.

Defending champions Portugal beat Luxembourg on Sunday and earned the right to defend their title, in the process Cristiano Ronaldo scored his ninety-ninth goal for his country. This year he has scored 14 times for Portugal. Ukraine won group B with the Portuguese taking the runners up spot. In Belfast, the Netherlands earned the point they needed to qualify while Germany beat Belarus 4 – 0 to confirm their spot in the finals from group C. It was a routine victory for the Germans, with goals from Ginter, Goretzka and two goals from Kroos. In Group G Austria sealed a spot in the finals with a win over North Macedonia, Poland had already won this group.

England celebrated their 1,000th international game with a 7 – 0 win over Montenegro on Thursday. The Three Lions finished as group winners ahead of the Czech Republic when on Sunday they recorded another big victory against Kosovo. In Group H it was a battle between France and Turkey. Les Blues finished in the top spot with eight wins from 10 matches.

In group E the runner up spot will go to the wire with the last games next Tuesday. In a winner takes all game Wales will host Hungary, the winner will take second place in the group. A draw will open the door for Slovakia if they manage to beat Azerbaijan.