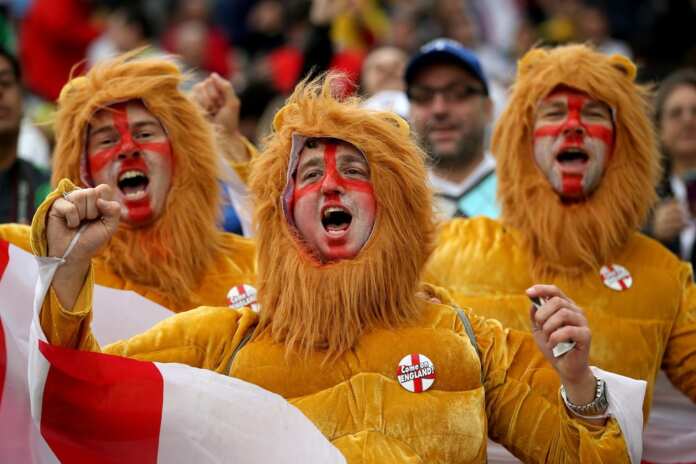 It is no secret that the English National Football Team has stolen the hearts of many with their valiant displays at the 2018 Fifa World Cup.

It is also not a secret that the English have, by far, won the internet meme World Cup with thousands of different shares on every social media outlet on the possibility of football coming home.

Here are some of the most shared videos which will surely bring about many happy memories.

Had to jump on the bandwagon, the only way I knew how…#ItsComingHome pic.twitter.com/9LtDNxiupA

No idea who created this funner. 👏🏻, whoever you are. pic.twitter.com/MJiZuICJpI

“Do you Harry Edward Kane know it’s coming home?”
“I do” pic.twitter.com/Gb1y8xNZFW