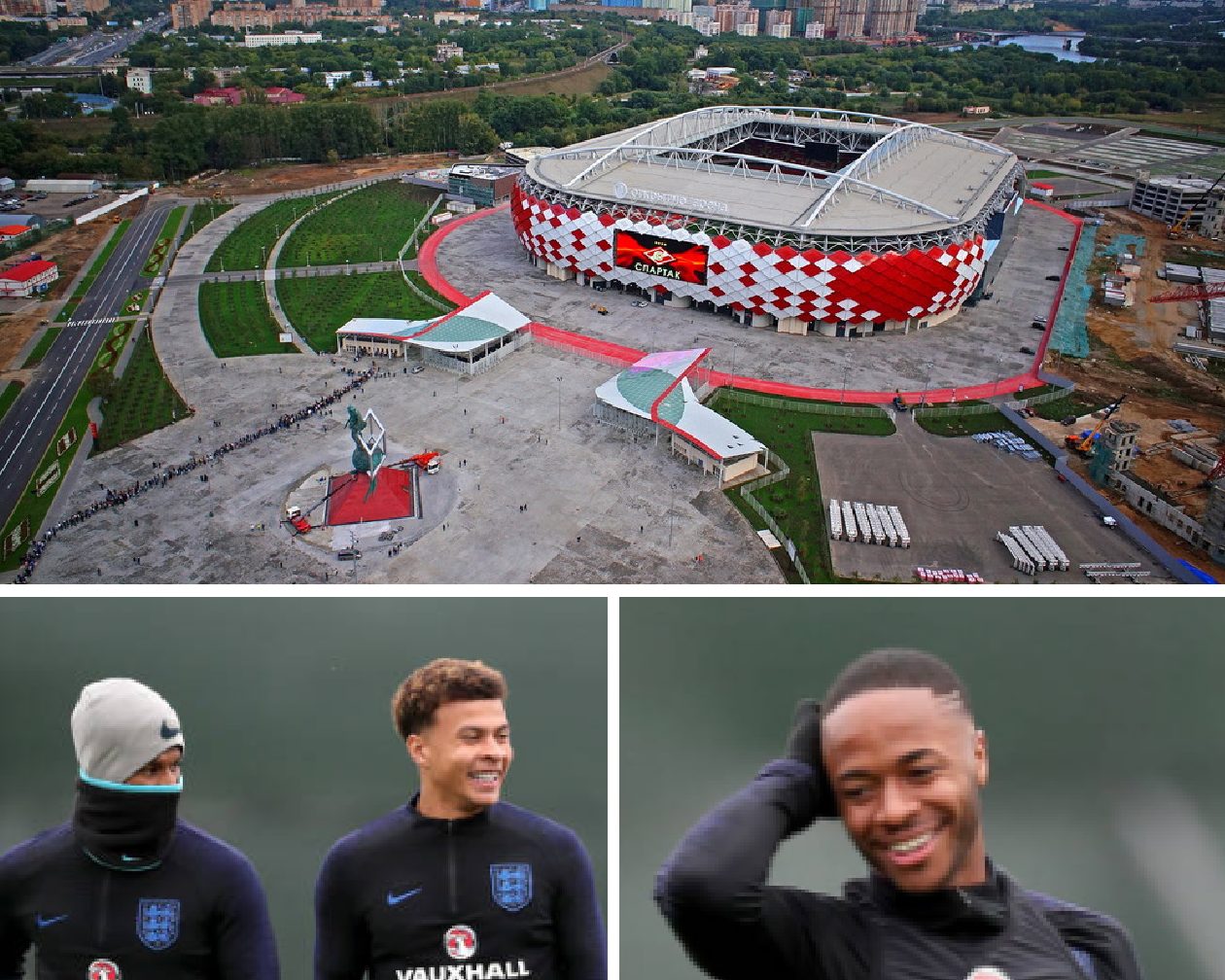 England Fans gathering in Moscow on Tuesday ahead of the World Cup game against Colombia said that the tournament so far had proved those raising concerns over hooliganism, wrong and that the Russian people had been welcoming. Worries about violence and other security problems, made worse by the diplomatic crisis between Russia and the UK meant that many England fans opted to stay at home. For the England v Tunisia match there were only 2500 England supporters.

However, England fans today snapped photos of their team in training and themselves in the Red Square and all was coming together nicely.