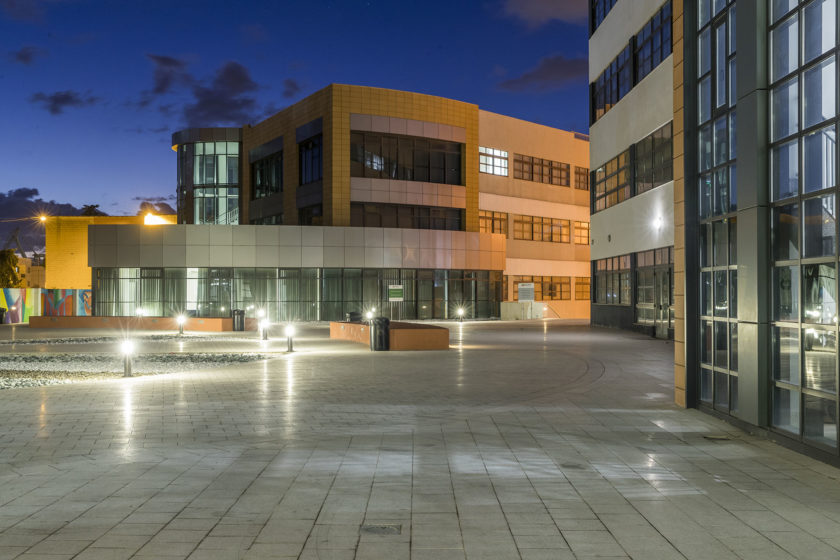 The Chamber of Engineers has expressed its deep concerns at a sudden change of tack by the Engineering board on the number of MCAST credits through bridging studies.

CoE explains that in the time between March 25th and April 25th, the Engineering Board says that it halved the number of briding study credits needed by previous MCAST graduates from 60 ECTS to 30 ECTS at level 6.

The CoE says that this runs contrary to what was, ‘negotiated and agreed upon during numerous past meetings that the CoE has had with the new Engineering Board.’

The intention of the bridging credits were to harmonise the Level 5 and 6 MCAST course with the University of Malta and its 240ECTS credits at level 6.

The CoE explains this reduction to 30 ECTS will result in 150 ECTS credits at level 6 which is not the full 240 ECTS credits.

As a result, the halving will have an impact on current and previous Engineer students at Honours level with the University of Malta, MCAST students carrying out 240 ECTS credits at level 6 and all of the current warrant holders from UoM’s B.Eng.(Hons.) course.

Concerns about the granting of warrants were raised in regard to the entry requirements and the differences on the levels of Maths and Physics between the UoM and MCAST courses.

While University of Malta requires students to have a Grade C or better in these two areas, MCAST was more lenient with a combination of grades.

KSU and UESA called for greater equality on the standards of engineering qualifications in both courses.

‘As long as there is equality in standards between the engineering courses in both institutions, any engineering student in either institution should have the right to sit for an interview and be granted the warrant,’ their joint statement in September 2018 read.

Following a meeting between the two bodies and the Transport, Infrastructure and Capital Projects Minister Ian Borg, and Education and Employment Minister Evarist Bartolo, MCAST students would be able to obtain their warrant after rectifying aspects of the existing course, as well as offering a development programme to students who have already graduated.

For now, the UoM course remains the ‘benchmark of what constitutes an engineering degree and when considering the ECTS arithmetic, the MCAST solution for past graduates does not satisfy this standard.’

They say that there needs to be a widespread consultation on the way forward.

While supporting the CoE on its concerns over the Engineering Board’s decision, University Engineering Students’ Association also says that the lack of transparency or consultation and even ‘refusal by the relevant authorities to recognize and address the serious concerns of students, graduates and warrant-holders alike risks damaging society’s trust in the engineering profession.’

They stress that there needs to be a broad consultation along with transparent and harmonious courses between UoM and MCAST.

CoE says that it will be carrying out an Extraordinary General Meeting which will be open to engineers, graduate engineers and students to discuss their views on the future.

“We need to start caring about safety” – Minister Ian Borg

Engineers blow a gasket and set up new association