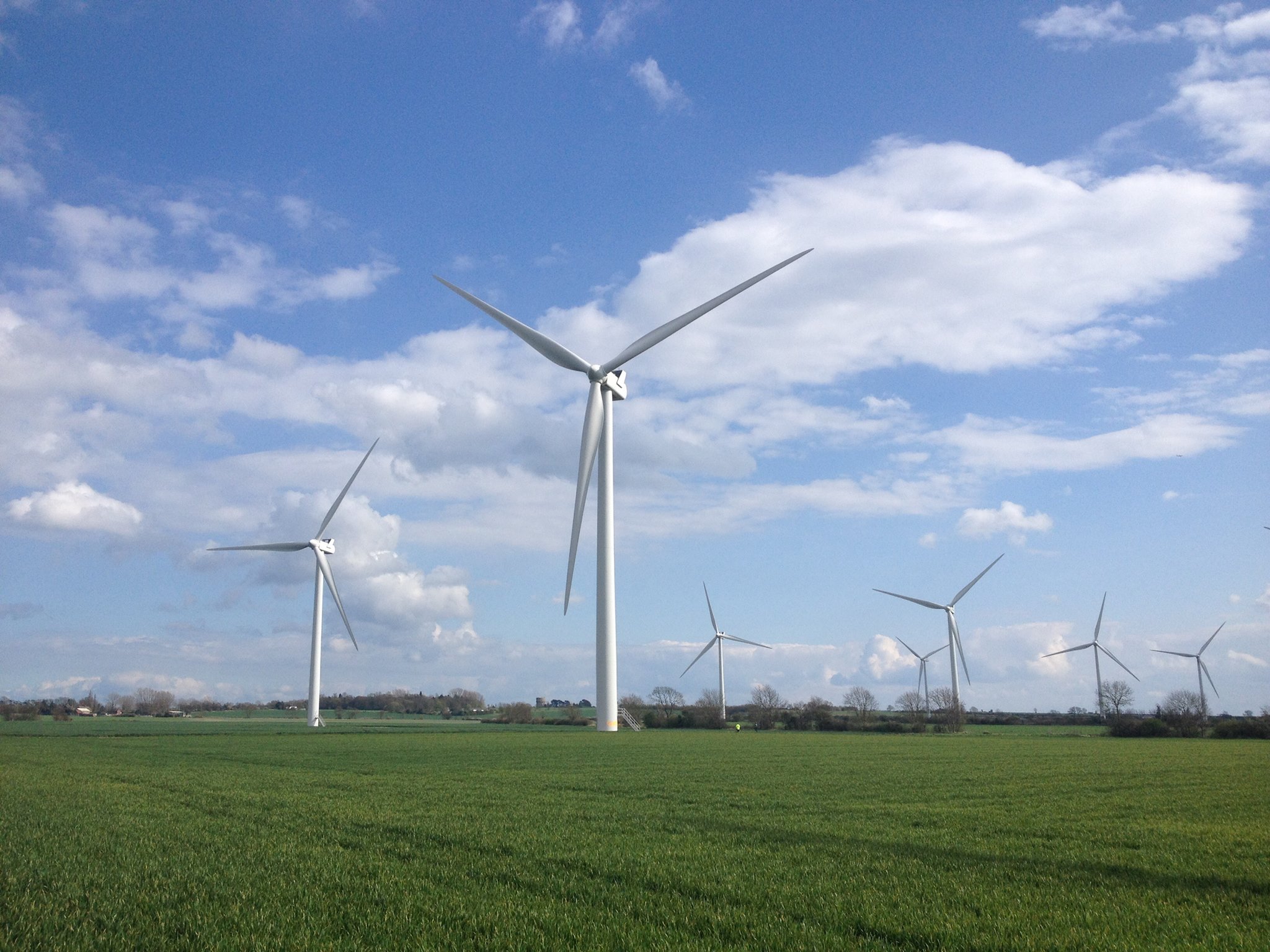 Energy Minister Joe Mizzi hailed the wind farm project in Montenegro on Wednesday. In a statement Mizzi said that this was clear show of the government’s commitment to the energy sector.

The ministry explained that the project is over an 8km stretch of land in Montenegro and that the wind turbines may start operating for the first time. According to Mizzi this project served as an opportunity for Enemalta to invest in clean energy and described it as an investment opportunity.

The inauguration date has not been set yet, however the ministry announced that a decision is planned over the coming days when it would be announced.

Mizzi visited the windfarm project in Montenegro and met with the Economy Minister Dragica Sekulic.

The project is a collaboration between Enemalta and Shangai Electric Power along with Envision Energy a company which produces wind turbines.