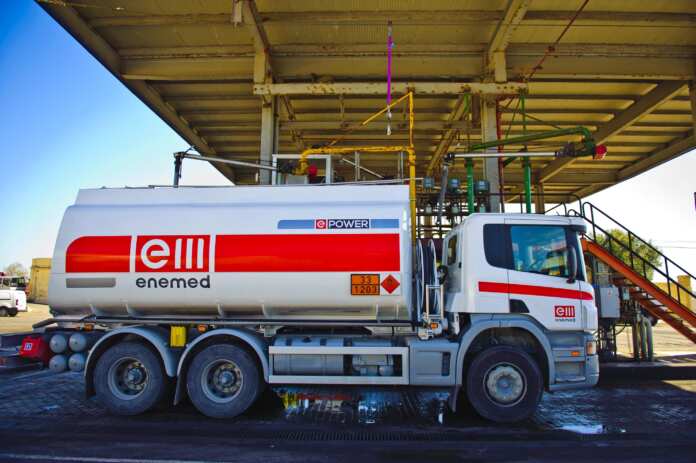 Construction of a new fuel storage facility at Ħas Saptan will be completed by the end of the year, Energy Minister Joe Mizzi, has said.

Once completed, the state owned fuel supplier Enemed will move its operations to the 6,600 sq.m site near Gudja, thus ending its operations at its Birzebbuga facility.

It’s understood that the €55 million project will consist of new buried fuel tanks and a new filling station for road tankers along with six loading lanes and arms to pump the different fuels.

The new facility will also be armed with a series of new safety features which will include sensors for fuel leaks as well as the isolation of fuel tanks and non-toxic gas extinguishers to ensure that accidents impact only those affected.

The Minister explained that the new facility, which is expected to be completed by 2020, will be a more environmentally friendly, efficient and safe place to work.

According to Enemed’s Executive Chairman, Kevin Chircop, the Birzebbuga facility will remain on a period of cold standby where it will continue to be used for a period of time.

Ħas Saptan was originally constructed by the British Admiralty and funded by the North Atlantic Treaty Organization (NATO) during the Cold War period.

This project is just one of a number designed to upgrade facilities and the 60 year old technologies that are currently still being used.