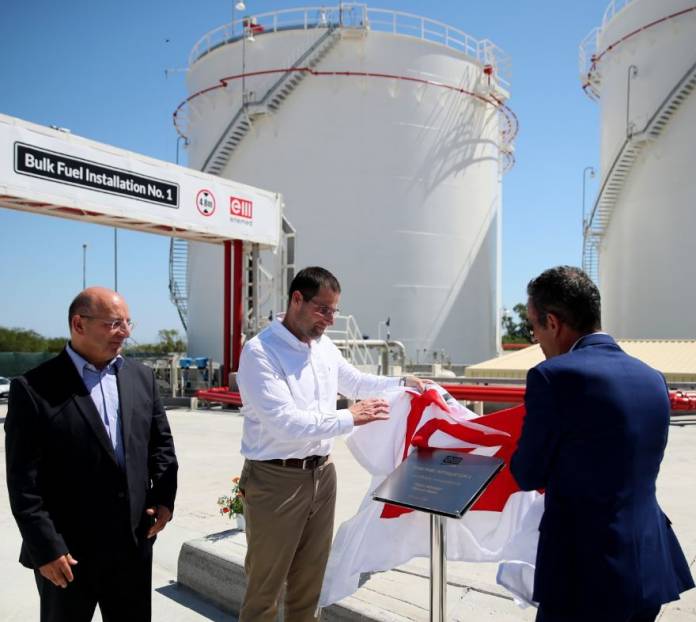 Enemed’s new aviation fuel storage facility has been inaugurated at the Malta International Airport grounds, a project which will ultimately lead to the closure existing facilities in Wied Dalam, Birżebbuġa.

The new Luqa Bulk 1 facility, which was built at a cost of €15 million, aims to cover the needs of an aviation industry that is expected to grow, in addition to the needs of the airport itself.

Enemed’s executive chairman Kevin Chircop said that the need for the new facility has been felt for decades, but more so in recent years, as Malta witnessed a significant increase in air traffic.

To date, the airport relied on a single pipeline linked to the Wied Dalam storage, but Luqa Bulk 1 is now linked to 8km of new pipelines. Fuel is to be stored in 8 separate tanks, each of an area that does not exceed 440sqm.

The facility will also include a new digital control system to minimise the need for human intervention and to ensure that any potential accidents can be addressed swiftly.

Luqa Bulk 1 was inaugurated by Prime Minister Robert Abela, who said that strengthening the country’s infrastructure was crucial if one is to continue improving the standard of living.

Watch: Asylum seekers get tested like others coming from high-risk countries