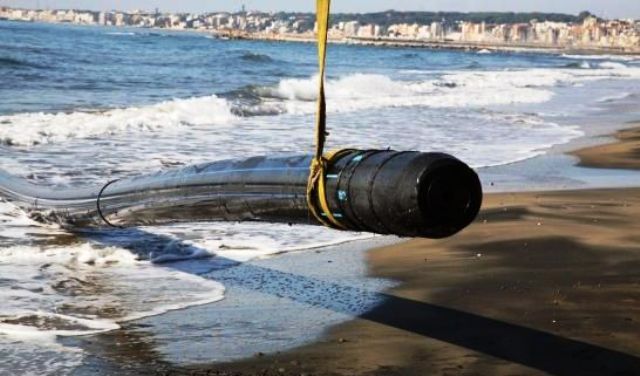 Enemalta’s insurer has paid for the damage caused to the interconnector last December but the corporation is now seeking to recoup the indirect costs of that damage, according to Energy Minister Michael Farrugia.

The interconnector was severely damaged when it was struck by a ship’s anchor. The insurer, as Farrugia confirmed in reply to a parliamentary question by Nationalist Party deputy leader David Agius, is seeking to recoup the costs from the shipping company responsible.

But the minister noted that Enemalta had to boost its own energy generation in the interconnectors’ absence, and that along with LNG, it was obliged to use the more polluting – and more expensive – gasoil. He said that Enemalta is in talks with the insurer to determine whether the shipping company could be held responsible for this additional expense.

Agius also asked on the possibility of a second interconnector, but Farrugia emphasised that this would not eliminate the need to be able to have sufficient electricity generation capacity within Malta’s borders. He highlighted that Malta had no guaranteed supply of electricity through interconnectors, but had to bid in a scenario of fluctuating prices.

The minister also warned that if the second interconnector was laid right next to the first, then both interconnectors could be taken out of service at once should last December’s incident repeat itself.

Farrugia said that Malta was considering the possibility of an interconnector to other destinations – France or Greece. But these presented considerable logistical issues due to the depth of the Mediterranean Sea.