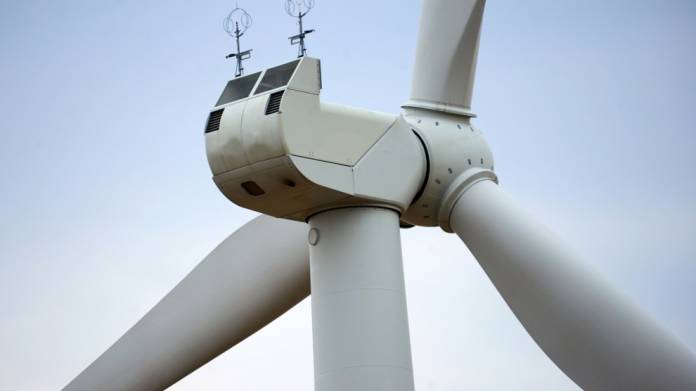 Enemalta last night defended its decision to secure the acquisition of the Mozura Wind Farm from Cifidex.

In a statement published on the company’s Facebook page, Enemalta said the opportunity to acquire shares in the Montenegro wind farm came from Cifidex and not from Fersa as at the time Cifidex’s acquisition of Fersa were already at an advanced stage.

It said that whilst Cifidex were acquiring almost dead project from Fersa, the project was ‘ready to build’ when Enemalta acquired it from Cifidex.

On the financial aspect, Enemalta said that it had only paid €3 million for its shareholding in the project, and not €10.3 million, as reported.

It added that the €10.3 million was not to be paid by the company but a consortium comprising of International Renewable Energy Development Limited (70% owned by Shanghai Electric Power (Malta) and 30% by Enemalta), Vestigo and Envision.

“As a result of this the portion of the purchase price payable by Enemalta amounted to €2.977 million, which is nowhere near the €10.3 million as quoted in section of the media,” it said.

The company added that when it sold 90% of its shareholding to the other consortium members it made a profit of €811,000 on such sale.

Enemalta added that notwithstanding a thorough due diligenece process, it also separately negotiated with the consortium members a guaranteed equity internal rate of return on this investment, which was set at 9.4% for Enemalta’s benefit. 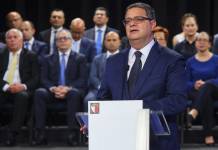 It said that the company completely unaware of the alleged transactions between Cifidex and 17 Black as it was totally extraneous to the case.

Enemalta paid a police report and reiterated its commitment to cooperation with the police.

What Reuters and Times of Malta revealed

It has now been revealed that Cifidex received a transfer of Euro 3 million from Fenech’s secret company 17 Black. Cifidex then used this money to buy shares from Fersa Renovables, a Spanish consortium that had been given the concession to run the wind farm by the Montenegro government in 2010. A few days later EneMalta bought the same shares for trice the price – Euro 10.3 million – a few days later. By June 2016, Cifidex had sent back to 17 Black the original €3 million along with an additional “profit” of at least €4.6 million, three sources with access to 17 Black’s banking records in Dubai have confirmed.

The purchase came after negotiations and several trips to Montenegro led by Malta’s then energy minister, Konrad Mizzi. When asked about his trips to Montenegro, Mizzi replied that his involvement in this project was as Minister responsible for Enemalta, setting overall energy policy. He denied playing part in any corrupt deals.