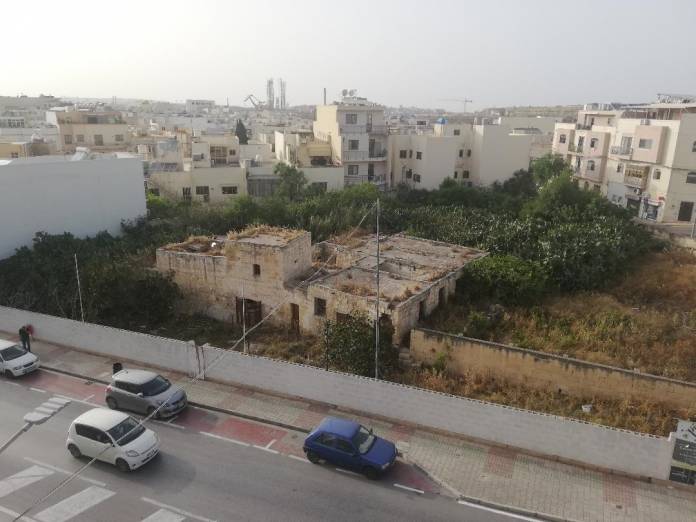 The Fgura Local Council showed its disappointment at the decision to demolish the oldest standing building in the locality. The local council has been fighting for the building’s preservation for the past 25 years.

Hopes for the protection of the building diminished after the Fgura local council the Superintendence for Cultural Heritage confirmed that the structure does not qualify for protection. At the same time the Court did not accept the request to stop the owners from commencing the works on the site.

Last October the Appeals Board within the Planning Authority has decided that the farmhouse in Hompesch Road in Fgura, the oldest building in the locality, may be demolished.

The Fgura Local Council, together with residents, as well as several NGOs, have taken a stand against the demolition of the farmhouse as they believe it has historical and cultural value. 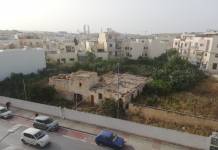 It is believed that the farmhouse dates from the origin of the locality. Notarial Archive documents dating to 1505 reveal that the name of Fgura derives from the ‘Ficura’ family that owned fields and farmhouses in this area, of which this is the only still standing. This farmhouse is documented in old maps and photos of the area. The original farmhouse complex was also the site of the Victory Kitchen and wartime shelter.

The Local Council stated that demolishing the demolition of the Razzett l-Antik will erase part of the history of the relatively modern locality. 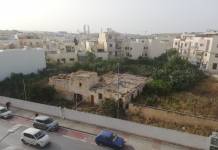