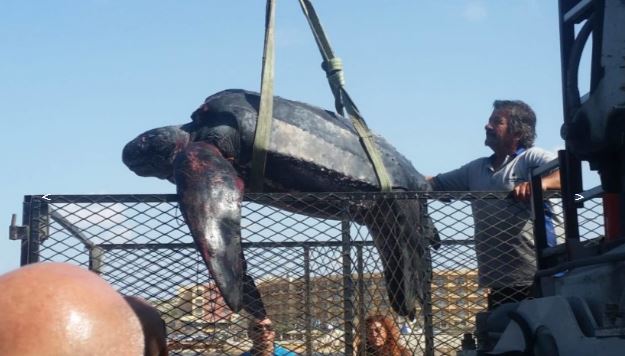 An endangered Leatherback Turtle was found dead just off Gozo.

The death of the turtle appears to be the unfortunate result of waste disposal, particularly that discarded in the sea, as the turtle was found to have ingested a substantial amount of plastic.

The post ended with an appeal to reduce plastic usage and to pick up and dispose properly of plastic items found in the sea.