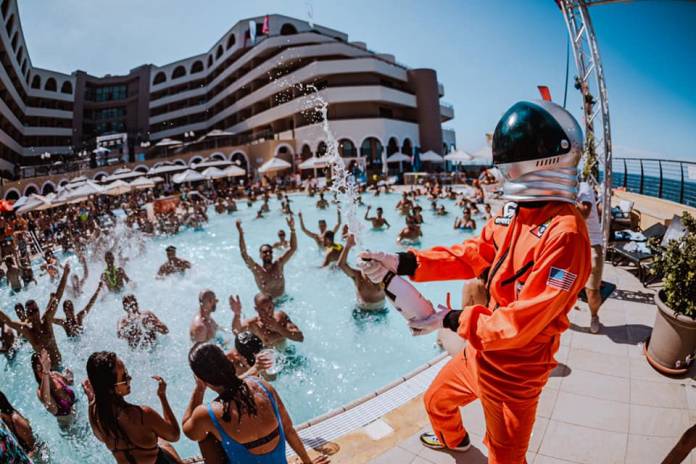 The Malta Employers’ Association has joined calls to stop the organising of mass social gatherings with immediate effects, arguing that their authorisation was “ridiculous” and risked reversing all the gains Malta made against the spread of the Covid-19 pandemic. 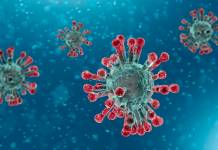 The MEA is arguing that a new surge in cases – which mass events risk bringing about – would leave no winners, and that the risk went beyond the obvious impact on public health.

“Many employers and employees have made tremendous sacrifices in the battle against COVID – lost productivity, reduced pay packet, working flexibly, mandatory quarantine for vulnerable groups among others,” the association said.

“Most companies have coped by digging into internal reserves to avoid declaring redundancies, but they will not hold out if there is a second wave, especially if it is of our own making by surrendering in to pressures by some lobbies for their short term interests.”

The MEA said that such a second wave would effectively nullify the hundreds of millions of euros in taxes spent to keep the economy afloat. Additionally, it warned, there would be “chaos in the labour market” if schools had to remain closed in September due to the virus.

The association also insisted that the tourism industry stood to lose out from a sustained spike in cases, as it would mean that its recovery would take much longer than anticipated.

“We would have capriciously given up the advantage of promoting ourselves as a safe and family-friendly destination to appease the myopic interests of a few operators,” it said.

The MEA stressed that any return to the situation that prevailed last April would see thousands lose its job. It also insisted that the government could not hide behind pressure from employer bodies in defending its decision, “since most employers are definitely against taking such unnecessary risks.”

It thus appealed to the government to “act responsibly by taking immediate action to stop this nonsense with immediate effect to avoid what can escalate into a social and economic tragedy.”