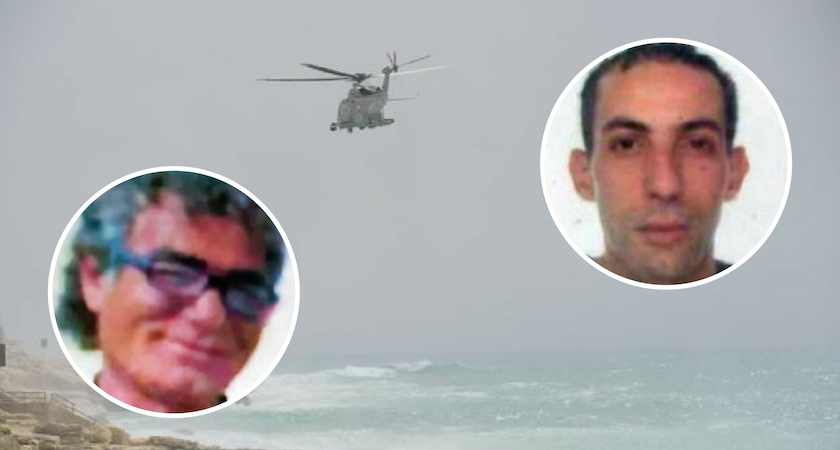 Following a frantic swim to shore, an emotional and physically tired Luciano Sapienza had to identify his father’s corpse at the morgue in Malta. This was reported by the media outlet Siracusa Post. The RAI website, also reported that once he was taken to Mater Dei Hospital, he started to cry out that he wanted his father.

On Saturday, four persons ended up fighting for their lives in the choppy sea outside of Marsascala after their fishing boat capsized. Two survived by managing to swim to the shore. However, the other two, whom the Italian press identified as the Sicilian Luciano Sapienza and 29-old Moroccan Toumi Zakaria lost their lives.

According to the Police, Zakaria died whilst trying to reach the shore swimming. The corpse of the Sicilian national was found later following a search and rescue mission.

Breast Cancer seminar to be held in Gozo

Photos: Divers rescued a man from a wreck that killed at least 218 in Tanzania