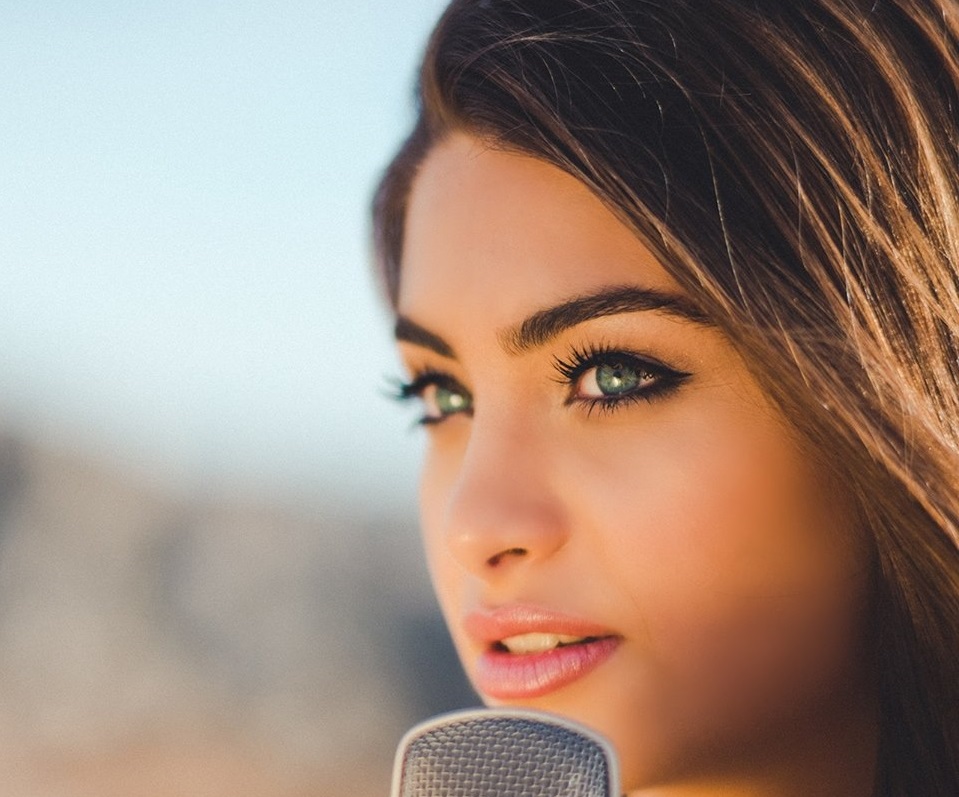 Emma Muscat, the singer who stole the hearts of manyMaltese and Italian during Amici, will be one of the singers in the Isle of MTV next Thursday.

This news was just announced on the official page of the Isle of MTV Malta.

Christabelle Borg, who represented Malta during the last Eurovision will also participate.

Here’s the local line up for the Isle Of MTV concert. Malta Are you ready?! Now just a few days away!🎉

A thrilling evening with Joe & Co

Watch: Rehearsals ahead of Calleja’s concert