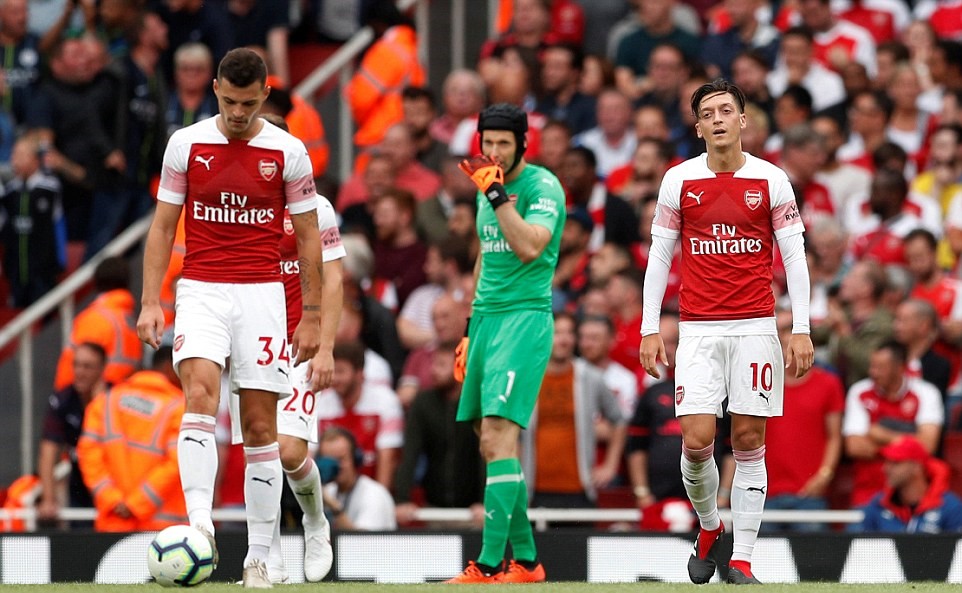 The expectations of Arsenal supporters were dealt a blow after their side, led by new coach Unai Emery, suffered a home defeat against Manchester City. The reigning English Premier League champions went ahead after 14 minutes thanks to a wonderful shot by Raheem Sterling that goalkeeper Petr Cech failed to save.

The Arsenal goalkeeper made numerous saves in both halves to halt Manchester City from adding more goals but could not stop Bernardo Silva from scoring in the 64th minute with a left-footed strike after Benjamin Mendy had provided the decisive pass.