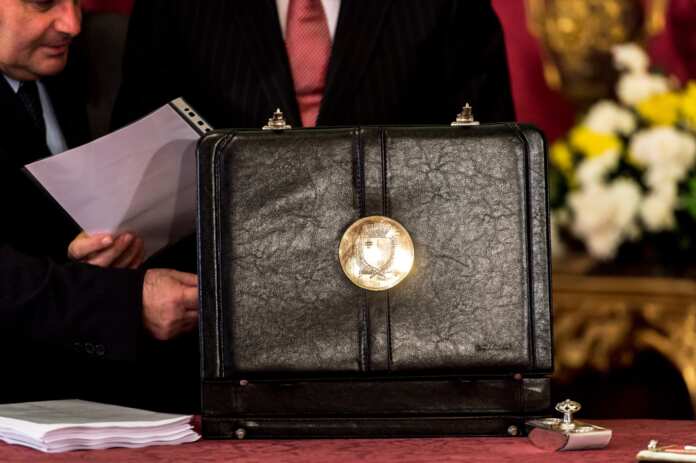 The government will unveil an emergency budget on Monday in a press conference, however, the debate in the House of Representatives will take place on Wednesday, after the Government and the Opposition reached an agreement on the matter.

Speaking to Newsbook.com.mt, Opposition Whip Robert Cutajar said that the agreement was reached following the Sette Giugno ceremony held on Saturday morning. The government heeded to the request made by the Opposition to hold the debate on Wednesday.

Prime Minister Robert Abela is expected to deliver the emergency budget in a press conference. There will be no parliamentary sitting on the day.

Sources have told Newsbook.com.mt, that this was the first time that a government had to propose two budgets in the same year. The possibility of including the emergency budget into next year’s budget retrospectively is not being excluded. 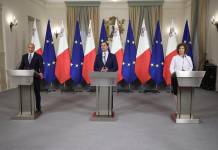