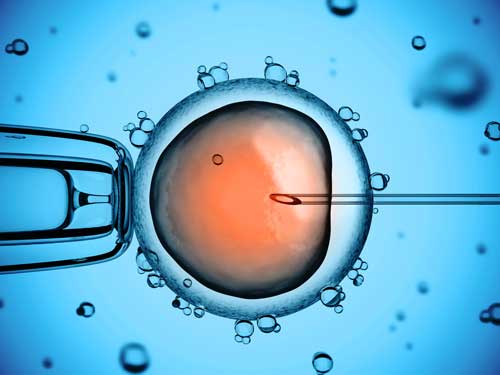 In an application lodged by lawyer and former Minister Joseph Brincat, continued the legal fight on the amendments carried out by the Act for the Protection of the Embryo which entered into force last Tuesday.

Brincat brought this action before the Civil Court to defend those amendments and thus became part of the proceedings, opened earlier this week by counsel for life, Tonio Azzopardi.

“The government is not ready to give equal opportunities to embryos”

“The embryo is not only eight cells as Minister Chris Fearne thinks, but is the beginning of human life”.

The MNPN concluded by saying that this is Government boasts with equality and equal opportunities but is not willing to give the same opportunities to the embryo, which is human life.

Life Network ‘concerned’ about discriminatory use of PGD on embryos