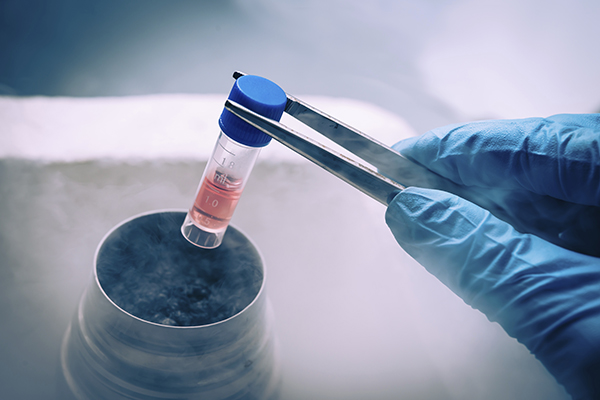 The 524 doctors, who signed a statement against embryo freezing, expressed their disappointment that Minister for Health has not kept his word, when he said that the new law will not generate an excessive number of extra embryos.

In a statement, Doctors for Life said that the introduction of the latest amendment will increase the number of embryos formed during the first cycle, which will lead to a much larger number of frozen embryos.

They stressed that this will make it for difficult for embryos to be planted or adopted, and will result in a number of embryos which remain frozen indefinitely.

During the consultation process, no reference to this clause was done by the Government.

“It is unfortunate that a law which was supposed to protect the embryo was further weakened by the same consultation process which aim was to indeed strengthen it”.