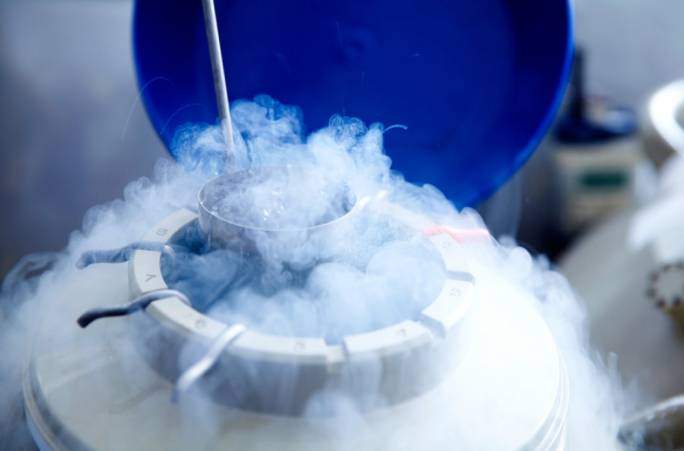 Parliament approved the third reading of the draft law on the protection of embryos with 34 votes in favour and 27 votes against.

The members of the opposition voted against the law. This follows the statement by the Leader of the Opposition that he would leave his deputies to vote according to a free vote.

Prime Minister Joseph Muscat said that the Government side “was compact” after the matter was part of the electoral program of the Labour Party which was voted in by the Maltese.

Ministers Helena Dalli and Carmelo Abela and Labour Deputy Edward Zammit Lewis together with the Nationalists’ Deputies Toni Bezzina and Clyde Puli were absent at the time of the vote due to work related travels.

On the second reading, the Parliament allocated seven meetings to the debate.  At least 40 Members on both sides of the House took place.

At a certain stage of a committee, the Government also waived in the introduction of a rental womb.

Last Sunday, three organisations that oppose the law – LifeNetwork Foundation, Gift of Life and the Unborn Child Movement questioned the law which can be contrary to the Constitution during a meeting with the President of the Republic.

However, the Attorney General advised the Minister for Health Chris Fearne that this was not the case and therefore the Government continued with its plans.