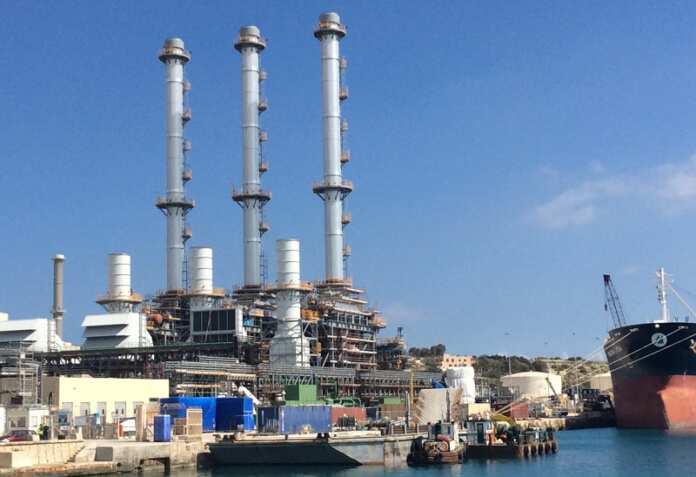 The similarities between the Electrogas project and the proposals made by the Partit Laburista prior to the 2013 election give more credibility to the PN’s allegations about the project. This was one of the conclusions of the NAO report about the power station. The former Leader of the Opposition had asked the NAO to investigate the similarities which, he said, were so great as to imply a prior agreement between the PL and businessmen behind the deal. The same businessmen have always denied these allegations.

The Leader of the opposition had claimed that the Electrogas project was almost identical to a project put forward to the outgoing Nationalist administration and taken up as a flagship electoral promise by the Partit Laburista in 2013. The NAO report said that, in spite of the fact that these allegations are believable in the light of the findings of the whole report, it added that it does not have evidence to prove these claims.

The concluding paragraphs of the report on the power station by the National Audit Office noted that the Electrogas project for Delimara ‘bore multiple similarities’ to the project previously proposed. This Parthian shot by the NAO is emphasised not only by the fact that this evaluation was made but also by the language used.

The NAO concluded its 500-page report by focussing on “… the additional information brought to the Office’s attention by the Leader of the Opposition regarding the similarities that this project bore with a proposal put forward to the Opposition by Gasol plc and GEM Holdings Ltd prior to the 2013 general election”.

In view of the fact that, as the NAO itself pointed out, it “…is further limited by its mandate, which does not extend its review to political parties”, the inclusion of this section in a cautiously, if at times, strongly worded report is in itself significant.