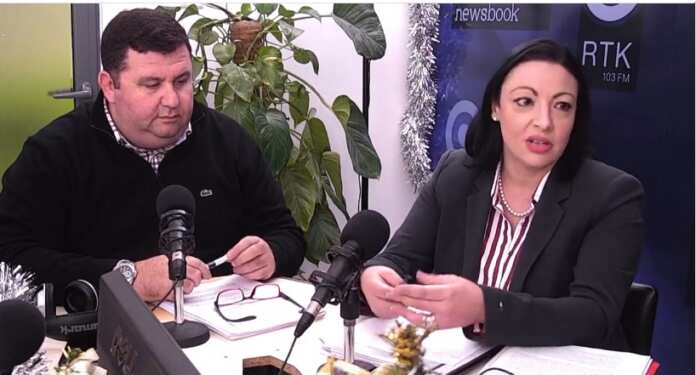 During Newsline on RTK103FM on Saturday morning, Partit Laburista MP Glenn Bediingfield said that the Electrogas consortium had the best offer and the Maltese population will continue to benefit from cheaper electricity bills. Partit Nazzjonalista MP Marthese Portelli said that the National Audit Office report has shown clearly that the labour government has not used the same scales with every interested investor. She did not say whether a Partit Nazzjonalista in the seat of power will close down the Electrogas power station or keep it operative.

The bank guarantee awarded to Electrogas

PN MP Marthese Portelli also said Malta is paying an estimated €14 million more than necessary on electricity. In her argument she referred to the bank guarantee that was awarded to Electrogas that Minister Edward Scicluna admitted was a first as well as the Auditor General’s remarks that the guarantee hindered due diligence process during the tendering phase.

“The word corruption was not used in the report” – Bedingfield

PL MP Glenn Bedigfield replied to MP Portelli by stating that the only shortcomings that the Auditor General found were administrative or of a subjective nature. He stressed that these deficiencies did not affect the final decision and that the report never used the word “corruption”. He also compared the electricity prices of the interconnector at €129 per kilowatt with that of the power station which stands at €78. Marthese Portelli countered by saying that the quoted power station price does not include every expense.

“No uniformity in the tendering process” – Portelli

Marthese Portelii also said that the Auditor General mentioned the 19 potential investors were not uniformly vetted.

On 17Black Marthese Portelli said that cases have been opened in court whilst Glenn Bedigfield said that he does not have any knowledge whether the evidence against the company has been falsified or not but wants to wait for the ongoing investigations on the matter. He explained that decision will only be taken once the inquiry is concluded. He also referred to the Opposition as a “massive hindrance.”

The two members of the House of Representatives also spoke on responsibility. Marthese Portelli said that politicians carry greater than the population. From his end, Glenn Bedigfield said that blind and base-less allegations from both politicians and journalists are of serious worry to him.

I will not back off

Bishop of Mozambique calls for an end to armed attacks

‘The Protection of Minors in the Church’ summit starts today

Is Malta honouring its responsibility to the Schengen area? – Casa