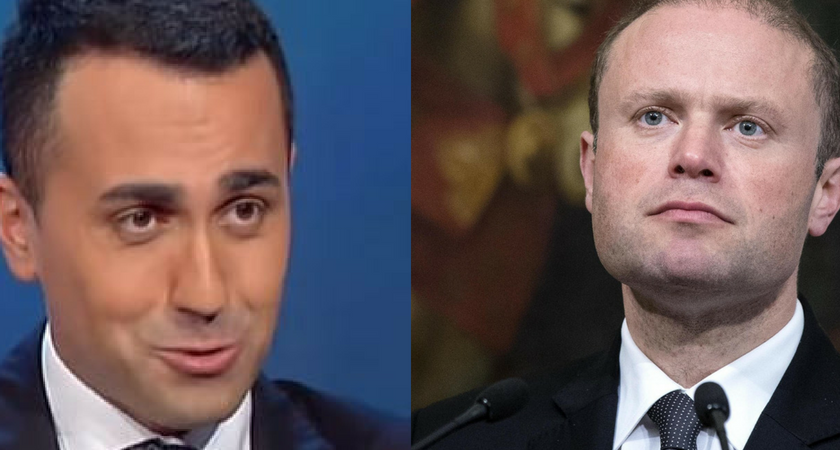 The Maltese Government said that the purchase of electric energy through the interconnector is conducted under the agreement regulated by law. In a statement, the Government was reacting to comments made by the Italian Deputy Prime Minister Luigi di Maio while speaking in an Italian television program.

Di Maio said that Italy grants electrical energy to Malta. The Maltese Government, on the other hand stressed that Malta buys power from the European grid at market rates from various European suppliers which are all on the grid. He added that the agreement on the interconnector is in line with European rules which specify the minimum and maximum power to take and where they can be reduced.

Power back on, but thousands still homeless, in quake-hit Puerto Rico