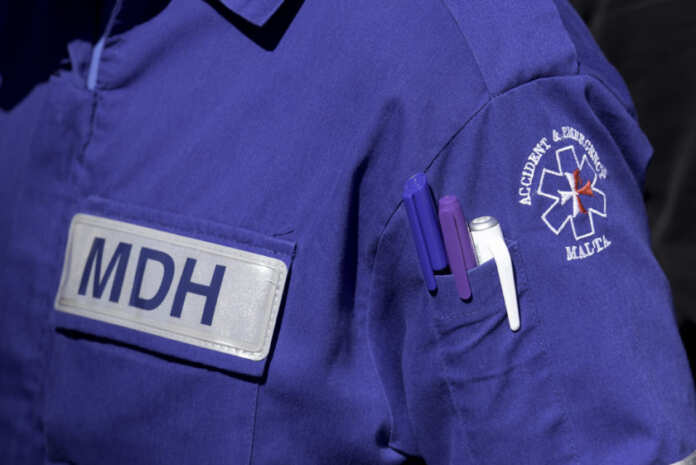 Elective surgeries have been halted as the Malta Union of Midwives and Nurses has stepped up industrial action in Malta’s public hospitals.

The union advised its members that all elective surgery is to be stopped. Only four operating theatres are to be used for surgery, and that nurses assigned to the theatres are not to leave the room for any reason.

In a statement to the press on Wednesday morning, the Medical Association of Malta emphasised that it was in no way involved in industrial action which had led to the cancellation of various surgeries, emphasising that it had no directives in force at present. 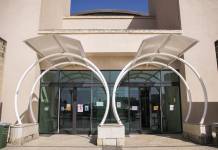