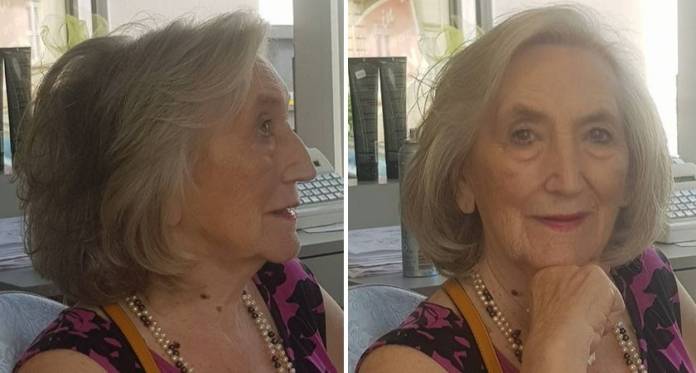 An elderly woman with dementia was found after the family launched a public appeal for help on Facebook. Her daughter thanked all those who helped out.

Earlier, a distraught daughter wrote on Facebook that her mother left the house while she was at work and her son was in the shower. Posting her number on Facebook, the woman appealed the public for help in locating her mother.

It is believed that the woman is in St. Julian’s area however, the daughter said that she may have walked far away.

Staff Reporter   August 11, 2020
James Galea Jr. was the overall winner of the sixth stage of the trap tournament that was organised at the Bidnija Shooting Ranges.

John Paul Cordina   August 11, 2020
The Nationalist Party argued in favour of a strong socioeconomic vision which would not only help Malta overcome the challenges posed by the Covid-19 pandemic but would also allow it to go beyond in as it held a meeting with the Malta Chamber on Tuesday.