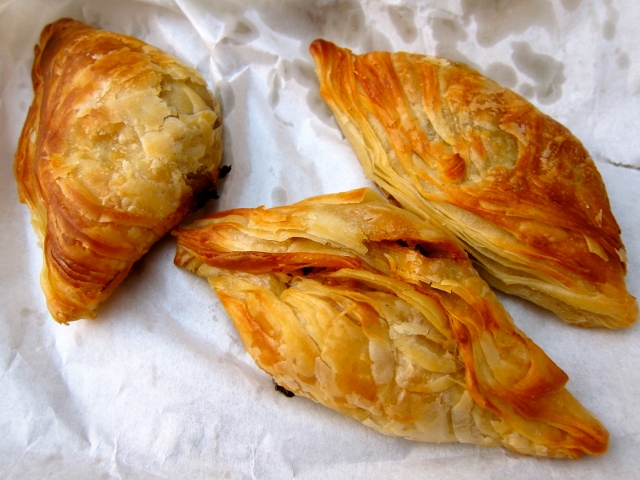 A 70-year old man was sent to three years in jail after he admitted he had sexually abused two teenage boys, when he asked for oral sex after having provided them with food. The police received an anonymously tipped off about the case. The man, John Zammit, who is from Valletta worked in a pastizzi shop. The court heard how Zammit would either pay the two boys in food or money in exchange of oral sex.

Zammit had admitted to the charges brought against him during the police interrogation. It was also found that Zammit had other sexual relations with two other 16-year old boys, however it was consented and thus legally permitted.

The defence counsel sought a suspended sentence for Zammit, given his age and his relatively clean police conduct, however the court decided against.