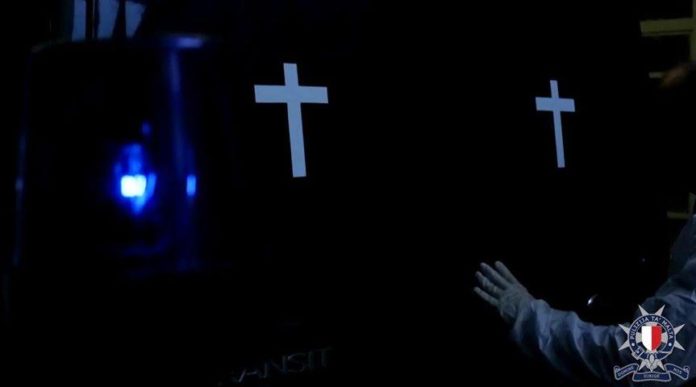 An elderly man is believed to have fallen to his death in Pieta this evening.

The incident is believed to have taken place at around 7.15 pm, with a police preliminary investigation surmising that the 75-year-old man had fallen from a height of three storeys.

His body was found close to a garden on Independence Street.

The police and members of CPD certified the man as dead at the scene.

The man had previously been reported missing by his family not long before the accident.