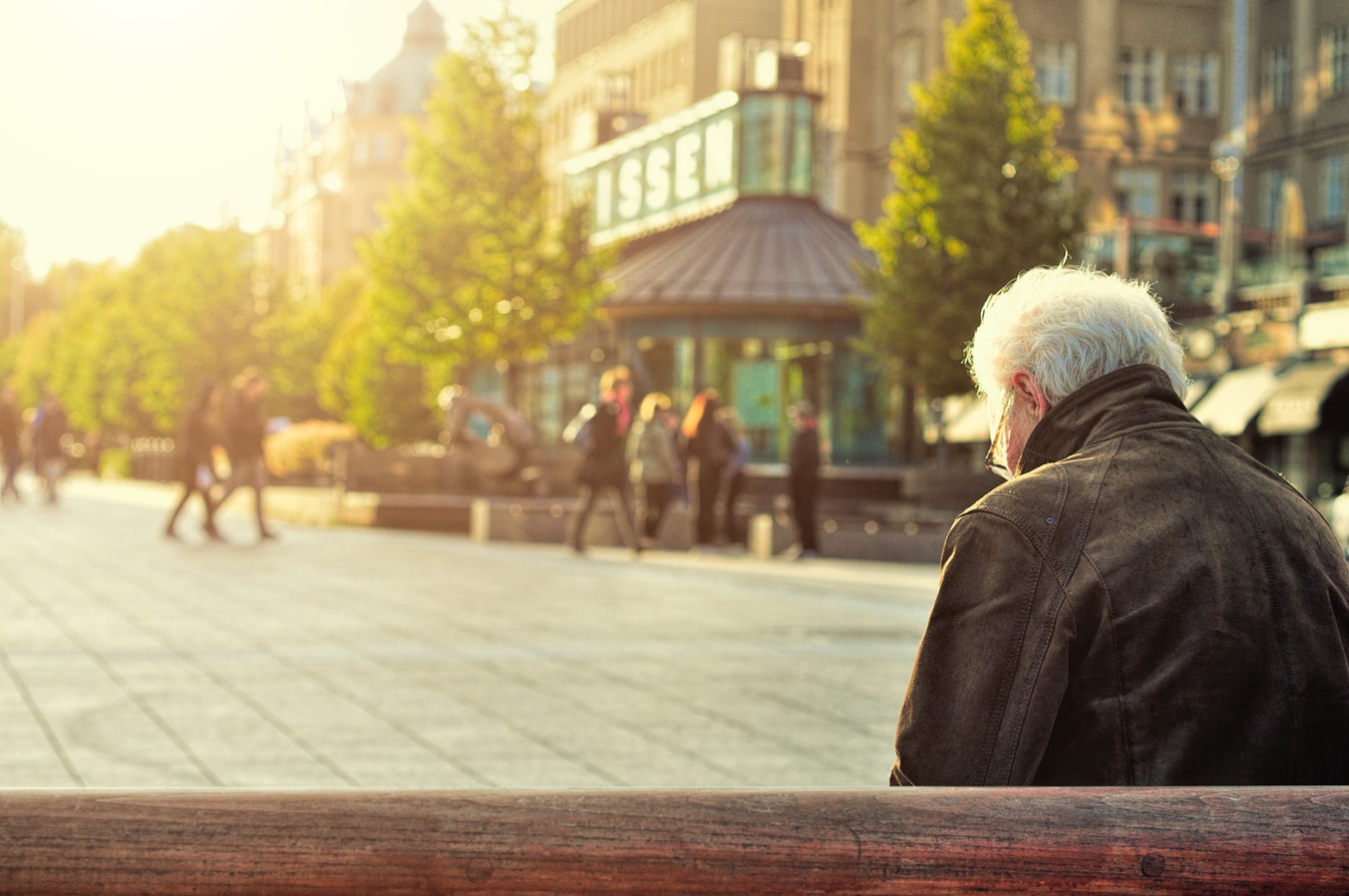 A 63-year-old man was remanded in custody after being accused of complicity of theft and consorting with people using drugs. Anthony Balzan denied the accusations, saying that he did not provide the weapons deemed necessary to commit the crime.

The Court’s decision to remand the man in custody was taken after the Police prosecuting  inspector said that the accused might end up in more trouble if  he remains with the current band of dubious characters. The accused is known to live in a garage in Qormi which drug users frequent.