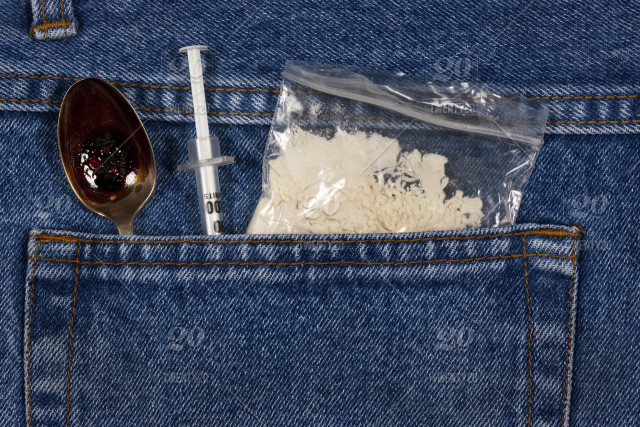 Eight people who allegedly were planning to import drugs in Malta over seventeen years ago, were released because there was insufficient evidence against them.

At the time of the alleged trafficking, some of the accused were arrested and accused of coordinating illicit activities from Corradino prison.

They all were tried in 2002 after work done by Maltese and Italian police. Between them, they found two kilograms of cocaine, heroin and two thousand ecstasy tablets which were being transported from the Netherlands to Sicily, with Malta being the final destination.

Some relatives of the accused were caught by the Police when they tried to make payments in connection with drug trafficking. There were some relatives who went to Sicily to procure drugs and importing it in Malta after hiding it in a car.

Magistrate Franco Depasquale, said that having looked at all the evidence carefully, came to the conclusion that there was not enough evidence to bind the accused’s conduct with any drug trafficking.