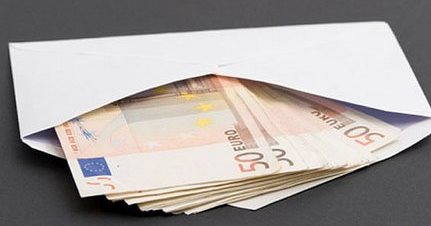 Two Egyptian nationals have been arrested at Malta International Airport after being caught with over €21,000 in undeclared cash.

Both individuals were set to leave Malta on a connecting flight from Egypt via Istanbul, but were stopped by members of the Police Economic Crimes.

When questioned by customs officials, both passengers said that the total sum of €21,570 found in a number of envelopes in their luggage, were the salaries of their colleagues.

European law states that passengers carrying over €10,000 in cash, are obligated to declare the sums to Customs officials before travel. Not doing so leads to arrest, fines and seizure of the money. This is part of widespread efforts to combat money laundering.

Both passengers are expected to be arraigned in court today.