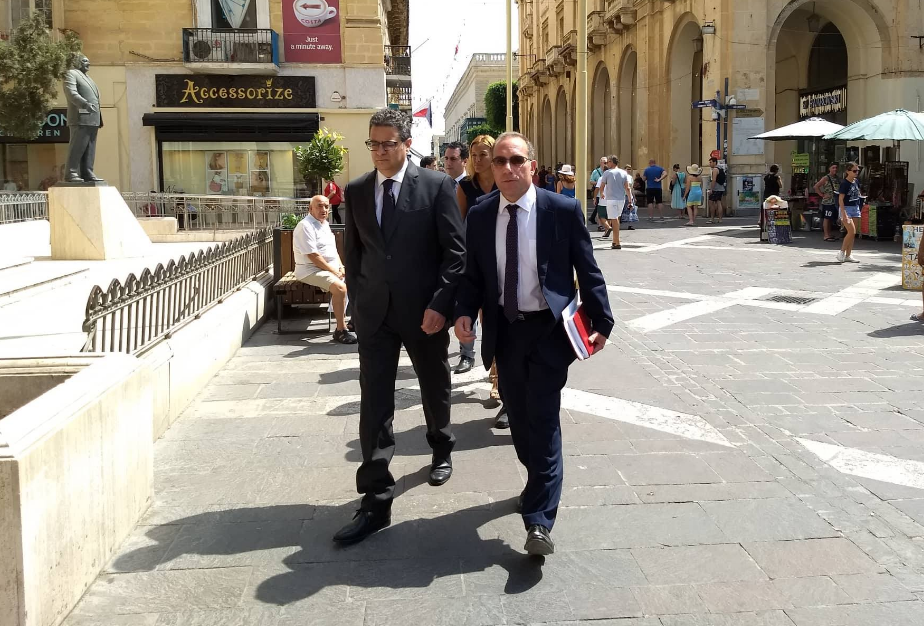 The Court saw the continuation of the appeal lodged by the Leader of the Opposition Adrian Delia on the Egrant case on Tuesday.

Dr Vince Galea, attorney to Dr Delia stated that the fact that his client has not been furnished with a copy of the full report is a huge blunder from the Attorney General, as the document may have named individuals holding key public administrative roles that might need to face investigation.

The hearing will resume on the 17th September at 10.30am.

Miguela Xuereb   April 8, 2020
Over the past month, there have been drastic changes since the first coronavirus case emerged in Malta. People have begun working remotely, schools have closed and students are now being taught online, events were called off or postponed, masses are now being streamed online, retail shops, gyms, restaurants, bars and other gathering places have shuttered there doors down. These closures are all attempts to encourage people to stay at home and force social distancing, a crucially important public health intervention that can aid to stop transmission of coronavirus.

Monique Agius   April 7, 2020
Dr Falzon clearly stated that if the situation persists and there was no direct assistance then the situation for those who are more vulnerable would inevitably get worse. He said that while as NGOs they are offering their services and assistance to those who need it, there was a limit to the work that they could do.

Monique Agius   April 7, 2020
Archbishop Charles Scicluna tweeted his congratulations on her 100th birthday. “Grateful for the gift of life in these times where we all understand what a delicate flower life is, and how precious!” he said.