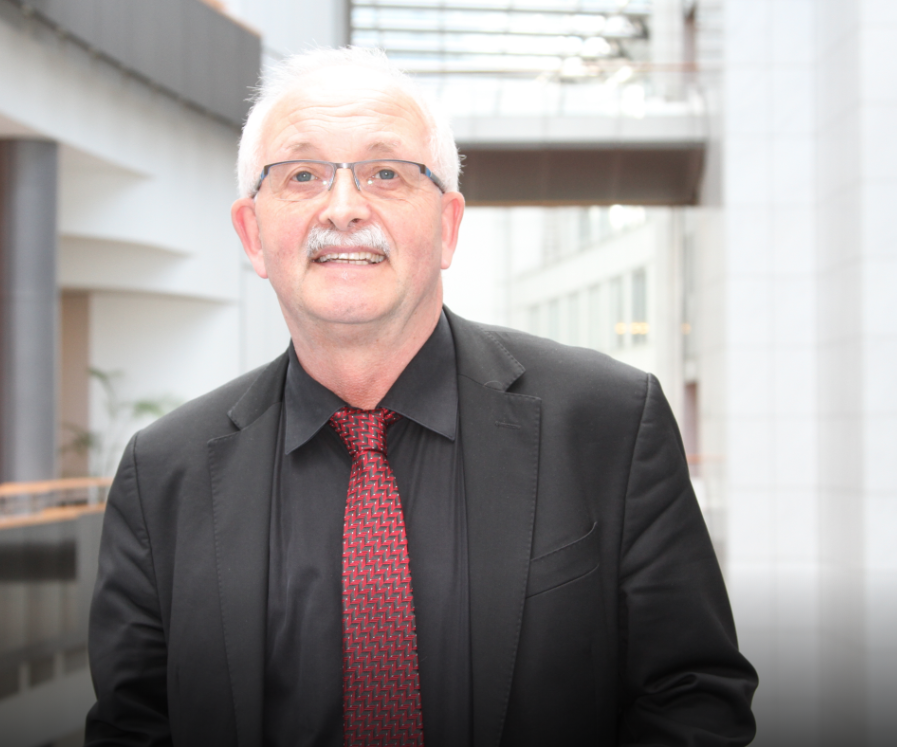 S&D’s President within the European Parliament, Udo Bullmann said that the Egrant inquiry showed how important transparency and an open mind are in cases similar to these.

He also said that he is happy that the inquiry freed Prime Minister Joseph Muscat and his wife from all the accusations they were facing.

However, he remarked that the findings were quite shocking, mostly after false signatures and documents were found to have been used.

Finally, he said S&D will continue to support the work being done in Malta, all in favour of the Maltese general public.

Inexcusable that Busuttil is still an MP – PL

In a statement, the Labour Party said that it is inexcusable that Simon Busuttil is still a Parliamentary Member, three days after the result of the Egrant inquiry came out.