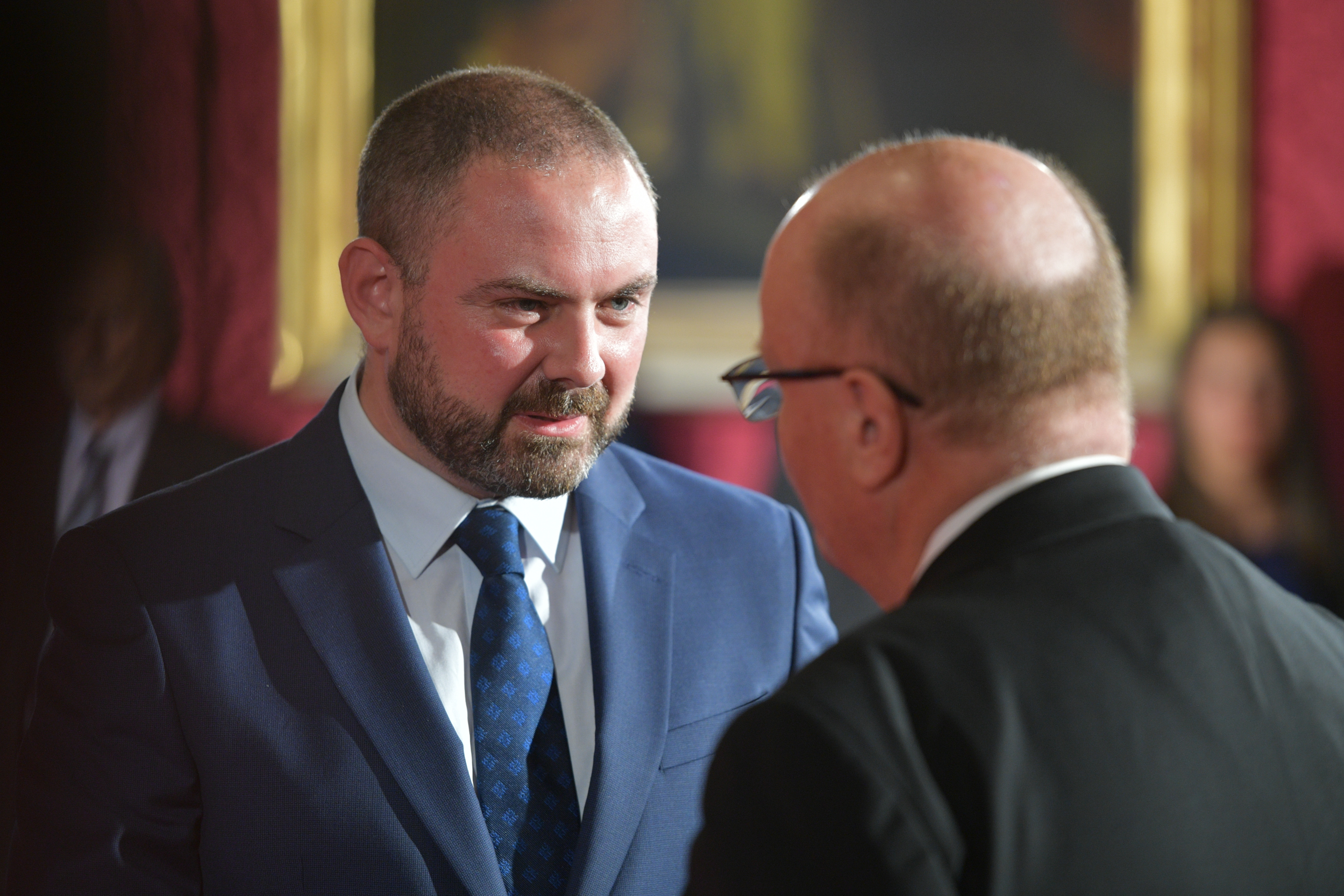 Attorney General Peter Grech said in Court Tuesday morning that besides giving a copy of the full report of the Egrant Inquiry he also gave a full report to Justice Minister Owen Bonnici. He had emailed the report to Minister Bonnici a few days after he gave a copy to the Prime Minister. But, Grech added that had he also given a copy to the Leader of the Opposition, Dr Adrian Delia, he would have been “throwing the report into the political arena.”

Dr Grech was giving evidence in Court in the constitutional proceedings filed by leader of the Opposition Adrian Delia, who is saying that he should also be given a copy of the report.

The Attorney General said that the report should not be published in full as there was confidential banking information concerning third parties and ongoing investigations.

When he answered questions by Dr Galea, one of the lawyers of Dr Delia, the AG confirmed that he had not set any conditions to the recipients, barring the publication of the inquiry.

Monique Agius   December 4, 2020
On Friday, Minister Caruana also paid visits to Qala and Nadur primary schools on the occasion of the United Nations World Soil Day. Both schools are participating in EkoSkola, an initiative led by Nature Trust - FEE Malta.