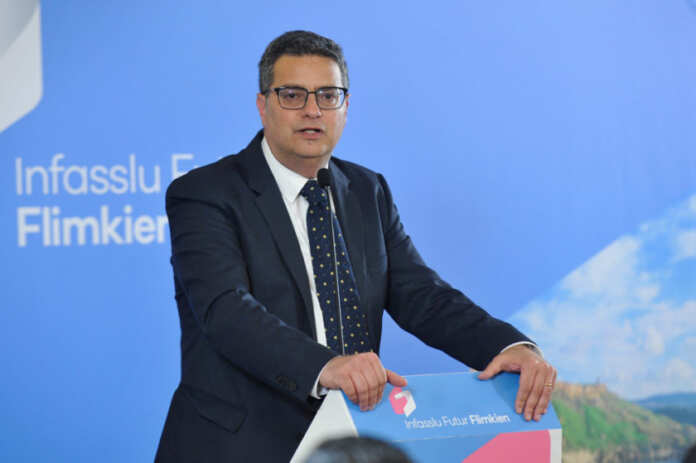 Yesterday, Opposition Leader Adrian Delia filed a judicial protest regarding the AG, who did not want to hand in the full version of the Egrant inquiry report.

In his letter, Delia said the Opposition has a right to know all the information which could shed light on the entire truth.

He also argued that the AG’s decision to hand the Prime Minister a copy of the entire report created favourable conditions for the Government.

This inquiry found that Michelle Muscat did not own the Panamanian firm Egrant.