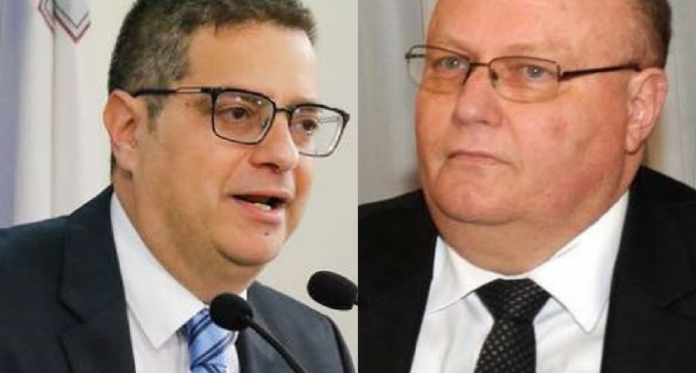 The Attorney General Peter Grech has rebutted a call by the Opposition Leader Adrian Delia for the case requesting a complete copy of the Egrant Inquiry report to be heard with urgency.

The Nationalist Party (PN) said that if the court had to decide in favor of the Opposition, then more time would have been wasted. In their statement the Party argued that while the Attorney General takes a decision on everything, he fails to shoulder any responsibility. The PN also accused the AG of abusing from his position and favoring the Government.

According to the PN, the AG’s decision of not providing Opposition Leader with the full report was unconstitutional and against a European Convention.

The main conclusions of the Egrant Inquiry (that is 3% of the report) were published on Sunday 22 June. On that day the Prime Minister had called a press conference at Castille.