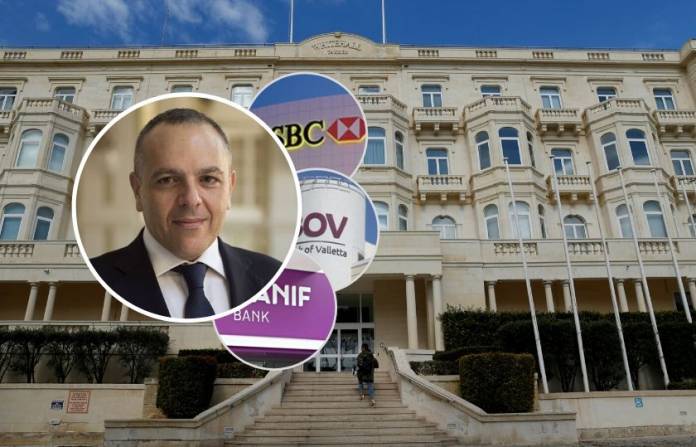 The Prime Minister’s ex Chief of Staff Keith Schembri said that he does not feel comfortable keeping his financial assets in Malta. He said this while testifying to Magistrate Aaron Bugeja on the Egrant case.

Caruana Galizia had published an article detailing that Mossack Fonseca had approached 9 different banks to open up an account for Tillgate Inc.

Why did he open Tillgate Inc.?

Keith Schembri said that he wanted to consolidate his group’s structure. He said that the holding group invests in a lot of other companies. He was advised to open up a trust in Malta. He opened this trust with the Bank of Valletta.

He said that he opened the trust after the 2013 election.

Schembri said that he came to know that the opposition had learnt about this trust. It was later published in the media. He addressed a letter to the BOV Chairperson, Joe Cassar White, informing him that he is bound to confidentiality about his personal assets.

He said that Cassar White stated that he understood, and that he will open up an investigation. He added however that many employees have access to accounts.

Schembri told the Magistrate that if he were not holding the position that he was, he would have sued BOV for breaching client confidentiality.

Schembri said that he talked to the Prime Minister Joseph Muscat about his troubling situation. He said that he had two choices: to sue the bank, or to pretend like nothing ever happened.

He then said that he does not feel comfortable having a trust with BOV for two reasons. Firstly, because of the above situation, and secondly, because they would have passed on the trusts to other companies.

According to the inquiry, Tillgate Inc. was therefore opened with the help of Mossack Fonseca, which was transferred to a trust in New Zealand. 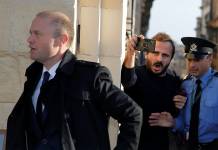 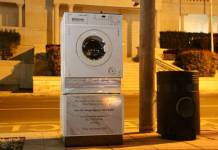