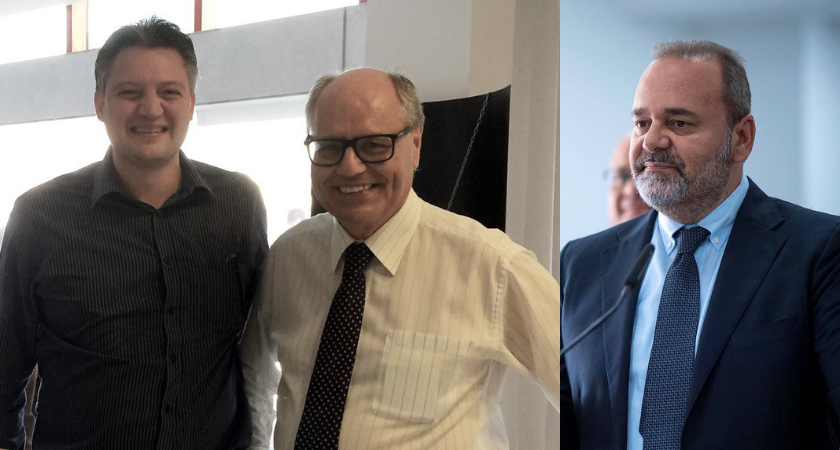 Chief Justice Joseph Azzopardi has told the lawyer defending the three Ministers called to testify in today’s Constitutional Court hearing, that he was ‘frustrated’ by their last-minute decree to not testify in the case.

Chief Justice Azzopardi told the lawyer Aron Mifsud Bonnici that he ‘had all summer’ to come up with request from the ministers. ‘At least you ought to have done so out of respect towards the Court and the other parties,’ he added.

The case had been called by the Opposition and Nationalist Party leader Adrian Delia, requesting full access to the Egrant Inquiry report.

The Ministers for the Economy and Tourism; Chris Cardona and Konrad Mizzi attended the court while the Finance Minister Edward Scicluna was absent due to his duties delivering the Budget.

The three ministers had filed a request to the court preventing themselves from having to testify over the Egrant inquiry, in light of what could potentially lead to a stretch in prison.

The reason for calling them to testify goes back to when it was revealed that the ministers had been quoting from sections of the full Egrant report while providing testimony in connection with a deal signed with Vitals Global Health.

Such a document should not have been accessible to the Ministers and strictly held by the Court.

No further evidence or witnesses to call in Delia-Egrant bid

When the Chief Justice asked the Attorney General Dr Peter Grech, to comment on how the Ministers would’ve got access to the quote from the report, lawyer Dr Mifsud Bonnici said that the document was ‘privileged.’

‘I understand that the Court is trying to be practical, but that document is privileged,’ he said.

The Attorney General said, ‘That article basically sums up all this discussion.’

In response, the lawyer representing the PN leader, Vincent Galea, criticised the argument that there was a ‘pick and choose attitude’ being used, especially in how the government was using it to go after murdered journalist Daphne Caruana Galizia.

‘So others may use the document in other proceedings but here we are told that it cannot be exhibited… It’s most important for the three ministers to testify to tell us whether they had access to the full report… We were first told that only the PM had a copy. Then we got to know that Minister Owen Bonnici, then (government lawyer) Pawlu Lia, Kurt Farrugia and others and now, these three ministers,’ Galea argued to the court.

‘Section 518 mentioned by the AG applies to documents…it is a basic point from law school…a certain content of documents. But it is taken from the public part of the inquiry which was published in the newspapers. So if the document was secret, this no longer applies, because we’d be saying that there is such a document,’ he added.

Lawyer Vincent Galea went on to explain that the AG was demonstrating ‘political discrimination’ by ‘denying the Opposition Leader a copy. These three ministers have a copy and the AG continues to protect them.’

The case has been adjourned until November and the decision on whether the Ministers should give evidence in the case, will be given in chambers.

In a tweet, Adrian Delia wrote that both the PN and the Constitutional Court ‘are not amused.’

John Paul Cordina   August 2, 2020
Covid-19 has claimed the life of Fr Valerjan Mercieca, a Carmelite priest who has long served as a missionary among the poor in Bolivia.

Amy Borg   August 1, 2020
Adrian Delia prefers that members have a vote of confidence in him, but those who are against him, including the majority of PN MPs, want an election for a new leader.

Newsbook   August 2, 2020
Australia’s second-most populous state Victoria has declared a state of disaster and subjected residents of its capital – Melbourne – to a night-time curfew a resurgence in Covid-19 cases.