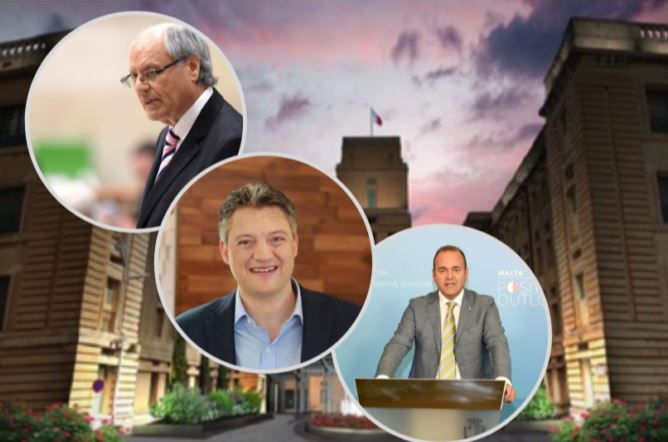 Minister Edward Scicluna, ex-Minister Konrad Mizzi and self-suspended Minister Chris Cardona will be facing formal investigations over their involvement in the VGH scandal.

The three Ministers will be facing a Magisterial inquiry after having their appeal rejected in Court. The inquiry is to establish any criminal involvement in the hospital privatisation deal.

Magistrate Claire Stafrace Zammit had previously upheld Repubblika’s earlier request for an inquiry. However, Judge Giovanni Grixti had revoked the decision for a magisterial inquiry into the government’s transfer of three hospitals to VGH. Repubblika then requested a new inquiry over the VGH scandal, to which the Ministers appealed. 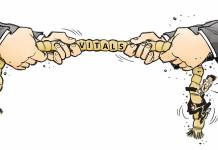 This appeal was originally assigned to Madam Justice Consuelo Scerri Herrera who recused herself on the grounds that Environment Minister José Herrera was a colleague of the three ministers.

Mr Justice Aaron Bugeja was then assigned to the case. He recused himself and made it clear that this was due to the case filed by rule of law NGO Repubblika against the last set of appointments to the bench, when he was appointed judge from magistrate.

Madam Justice Edwina Grima thus heard the appeal filed by three ministers against the decision to open a magisterial inquiry into the Vitals deal. 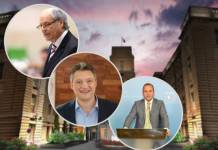