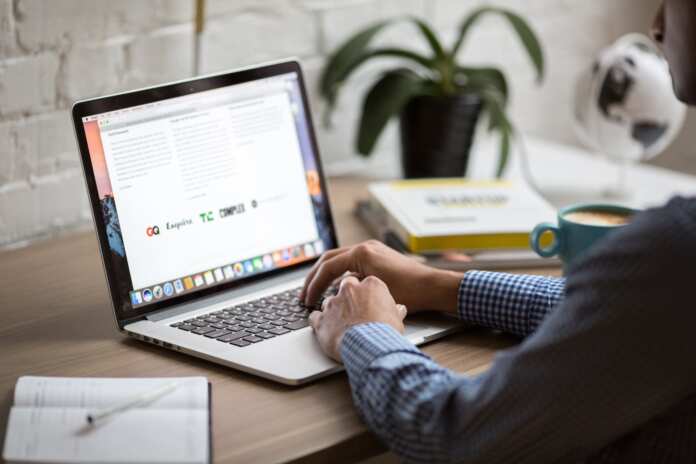 Education Officers (EOs), part of the Ministry for Education, have been restricted from teleworking.

The Malta Union of Teachers (MUT) President Marco Bonnici told Newsbook.com.mt that a meeting was held today to address the teleworking issue, along with an issue concerning boards.

The President claimed that there seems to be some sort of directive to lessen or eliminate teleworking completely. He maintained that such a directive goes against work-life balance, and that no one agrees with such a directive, as teleworking was an effective measure, particularly for those who were balancing family and work. EOs would apply, and then be processed; however the Department is holding back from granting such applications.

Bonnici stressed that there was no prior notice, and that it was clear the direction things were taking around 3 to 4 weeks ago, once EOs were refused or ignored. Thus, they are unaware of the reason for the changes. He explained that the MUT had contacted the Ministry, which had claimed that everything has remained the same.

Bonnici explained that some EOs are being asked to head boards, or to form part of them, such as selection boards in terms of interviews. However, such EOs risk losing their jobs, as the onus falls on them.