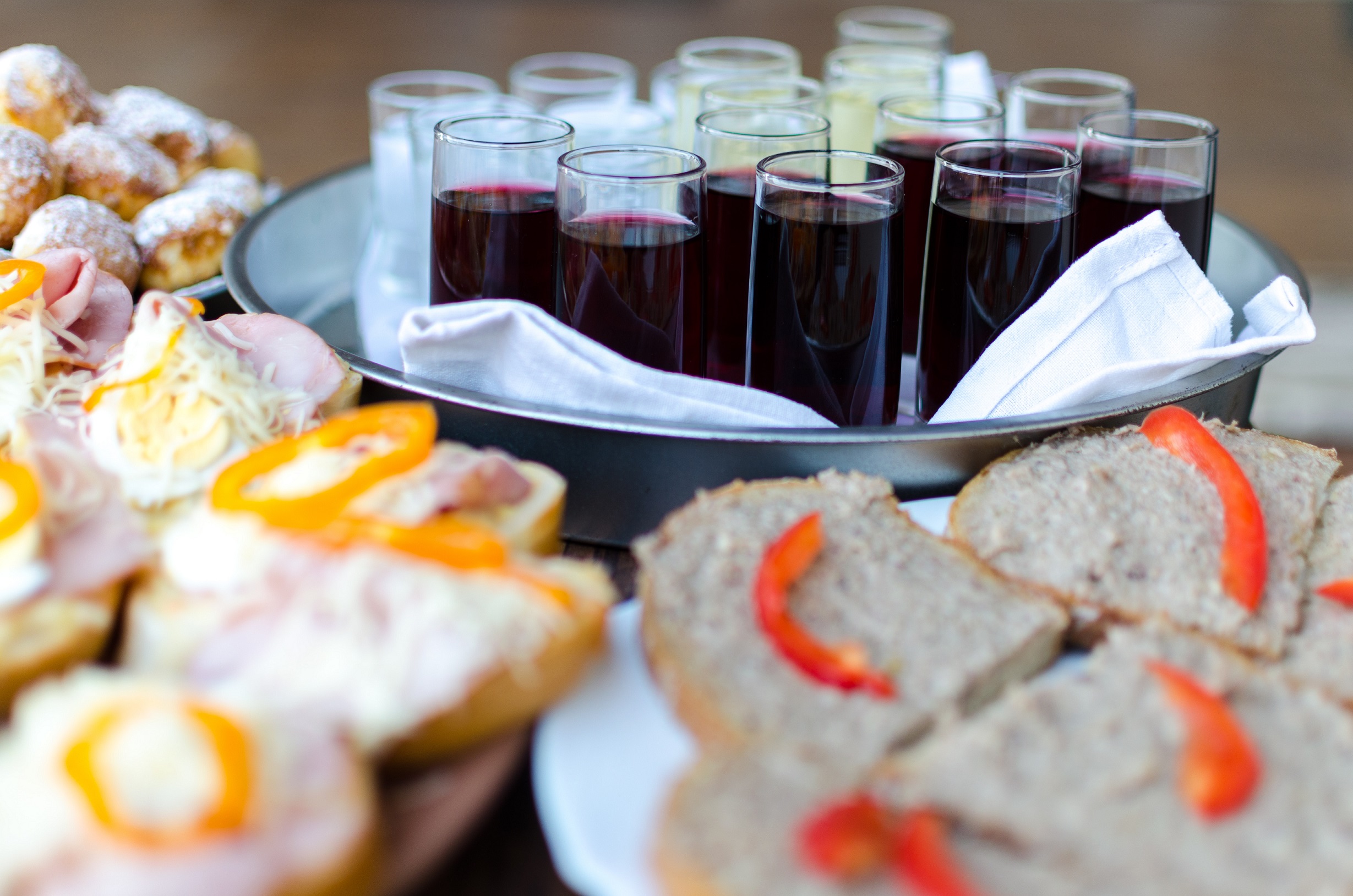 The Education Ministry is still the largest spender on parties with a total of €135,899, despite additional Ministers tabling their expenses as well. This after PN MP Jason Azzopardi asked all ministries to table their expenses on “parties, receptions, dinners and alcohol” on the 30th October 2018.

Following Newsbook.com.mt reporting on the Ministers’ answers in December with all but three having answered – with varying degrees of relevance – Economy Minister Chris Cardona, Environment Minister Josè Herrera, and Justice Minister Owen Bonnici have now joined the rest of the Cabinet.

In Cardona’s case, 66.4% of all spending within his Ministry’s remit came from Malta Enterprise. However, it was noted that the tabled expenses “include meals with clients, in Malta and abroad, as part of Investment Promotion work”. With Bonnici, 51.7% of all spending was from the Valletta 2018 Foundation, however there was no such disclaimer as the Economy Minister’s other than that the tabled expenses being only up until the end of August. Herrera meanwhile only gave numbers until 2017, much like European Affairs Minister Helena Dalli.

Despite this new information, the Education Ministry is still far out in first place for spending €135,899, with the largest share of expenditure coming from the University of Malta (92.9%). Meanwhile, on the opposite side of the spectrum, Gozo Minister Justyne Caruana and Foreign Affairs Minister Carmelo Abela both gave the round figure of “Nothing” amidst their answers of previous years.

Changes to the table below are in bold.