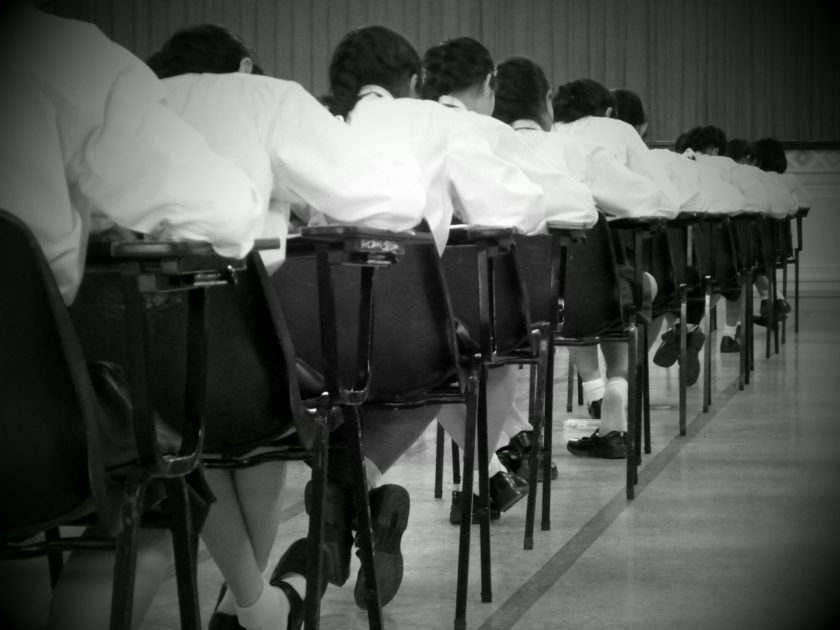 The Education Ministry has asked teachers to reconsider their decision to suspend the Malta Union of Teachers (MUT) directives, saying that they are preventing the Maltese and English exams in all secondary schools.

It said in a statement that the Union is giving an incorrect impression that there are a large number of secondary teachers having a maximum of 25 lessons a week. The Ministry also reiterated that the MUT is incorrect to mention that teacher’s lessons have reduced thanks to sectoral agreements.

The Ministry clarified that there are only 11 of the 176 teachers of Maltese, and one in four Mathematics teachers, actually have 25 lessons a week. They add that only 3.5% of middle and secondary school teachers have a maximum workload like this, therefore only in a few cases.

This statement comes to light following yesterday’s announcement by the MUT that secondary schools’ Maltese and Mathematics end-of-year exams will not take place this year. This came about, after a unanimous vote by the union members affected, and following discussions with the MUT Council.

The reason given for this action is that the workload of teachers of both these subjects is too high and, despite the MUT’s efforts to alleviate the load, the Ministry of Education was “dragging its feet” and had aggravated the situation rather than improving it.

The Education Ministry also adds that the MUT fails to mention that they had taken a number of actions to recruit more Maltese and Mathematics teachers. This call is set to remain open throughout the year, the Ministry says.

“Highly likely that Maths and Maltese exams will not happen” – Bonnici

The Malta Association of Parents of Students of State Schools (MAPSSS) has also called on the Prime Minister Joseph Muscat to intervene in the situation to ensure that the examinations for Maltese and Mathematics are still held on the days agreed. They say this will reassure students and parents.

The Association claimed that due to the lack of understanding, the students ended up victims of a situation that they shouldn’t have been. They claim that because of the decision, students will not be allowed to take the examinations and instead be given a rating mark based on work during the year. They stressed that students would be left in the dark about their performance on these two major topics.