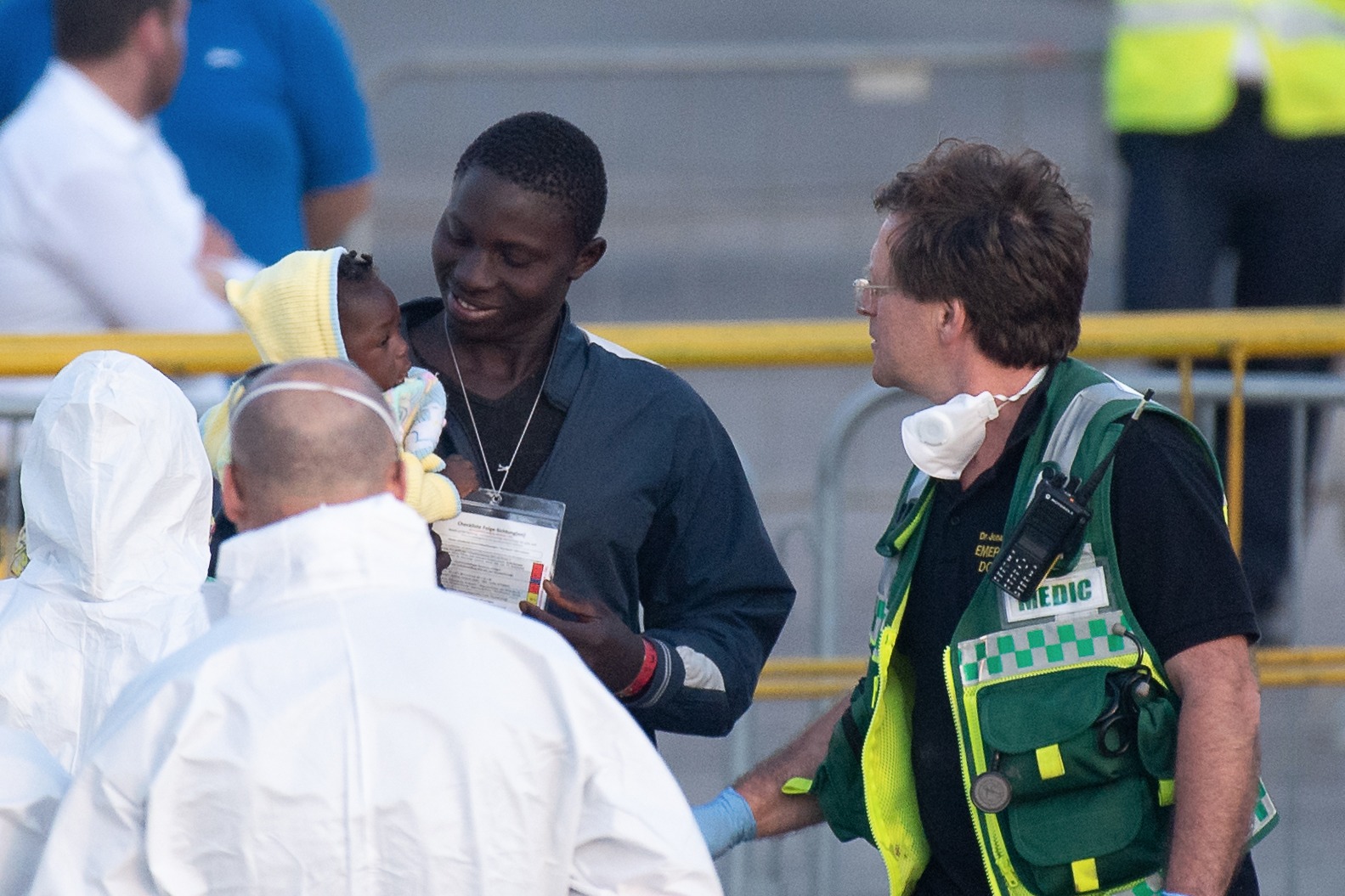 In another Newsbook.com.mt section, we are publishing the comments of Dr. Katrine Camilleri, Director of the Jesuit Service to Refugees (JRS). She claimed that one of the inevitable consequences of the decision the Government seems to have taken about migration, is that more people will end up losing their lives while seeking a better life. Camilleri was referring to the statement issued by the Maltese Government two days ago, which implied that all Maltese ports will be closed to vessels belonging to charitable and migrant-saving NGOs.

The European leaders’ summit held last Thursday must remain the entire backdrop of this delicate issue. This summit resulted in a half-baked immigration agreement (if you can call it so) which is not worth the paper it was written on. So much so, that European leaders started to disagree with each other minutes after this agreement was signed.

The final result of the EU’s (including Malta’s position) will undermine the protection of human life on the European border and make it more dangerous for both refugees and asylum seekers to find a safe haven in Europe. More people will drown because of this decision. It is also important to remember that the ships owned by NGOs were heavily involved in around 40% of all rescues, as quoted by the head of Frontex, during an interview in February 2017.

European leaders are  showing weakness if not fanning the populist wave against refugees. All statistisc show that the number of those who come to Europe is by large lower than, for instance, in 2015. But now the irrational fears many people are experiencing led by people like Salvini, Orban in Europe and Trump in the United States have reached unprecedented levels. Christian politicians, such as Germany’s Merkel are under a continuous siege.

European leaders want to send refugees back to Libya even though there is a high risk of torture, rape, exploitation and enslavement. This measure has the support of many Maltese who also claim to be Christians and who spew hate and vindictiveness on Facebook.

How is it possible that Maltese Christians, who were forged by millennia of Church teachings, have so much hate and disrespect in their heart? How is it possible that two thousand years of Christianity has groomed  so-called Christian who worship papier-mâché images carried shoulder high during our pagan feasts but despite the true images of God crossing the Mediterranean on decrepit boats?

Being a Christian means feeding the hungry and welcoming strangers not carousing in front of a lifeless statue whilst our seas, as Pope Francis warns, become mass-graveyards for those who their only wish is to find a better life.

Europe, US unlikely to be on Australia’s quarantine-free travel list