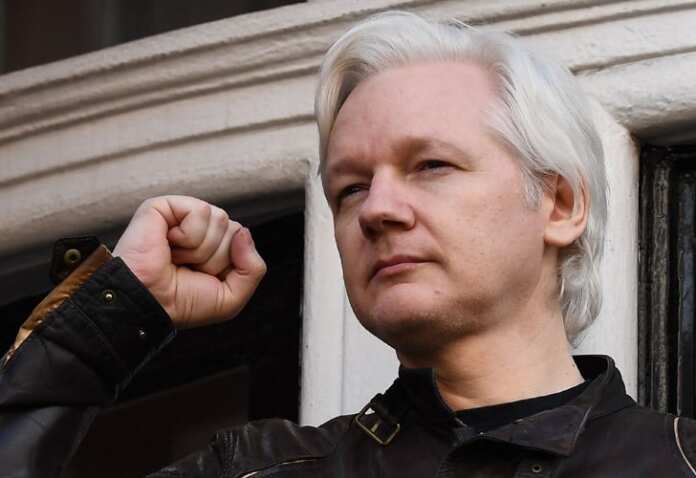 Ecuador has rejected the claim made by WikiLeaks claim that it is planning to expel Julian Assange from its embassy in London. The rejection was confirmed by the same embassy after several tweets made by WikiLeaks which alleged that its found was going to be expelled from the embassy.

In a series of tweets, WikiLeaks claimed that that Ecuador agreed with the United Kingdom to expel Assange from the Embassy so that he would be arrested. The Minster for Foreign Affairs of Ecuador stated that due to these rumours from Assange and Wikileaks, he is showing ingratitude and disrespect to the country that gave him refuge.

Over the past days, the entrance of the Embassy of Ecuador in London has been flooded by journalists and members of media from around the world, and also a protest truck displaying messages in support of Assange.