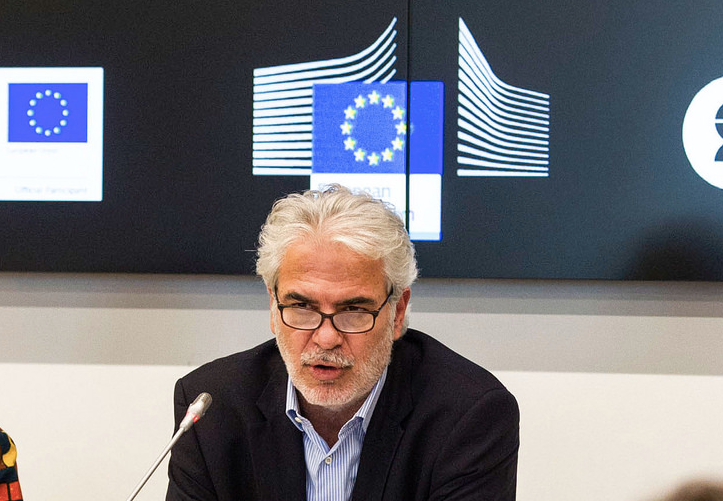 European Commissioner Christos Stylianides said that help in migration is a moral duty. He said that with the budget for migration proposed in the multi-annual financial framework (MFF), he believes the EU can really make a difference on the ground. “We have a moral obligation to help, to give humanitarian aid, with impartiality, irrespective of race, religion or anything else. ” Said Commissioner Stylianides to Newsbook.com.mt.

The President of the European People’s Party, Joseph Daul said that the problem of migration cannot be solved if the economic problems of Africa are not solved; the latter is the key to the former. He was speaking to Newsbook.com.mt ahead of the Council of the EU due later this week.

Daul said that Europe and the European peoples need to invest in Africa and help more in the development of these same countries. He was positive that a solution is in the making and this will have to cater not just for the present situation but for the foreseeable future as well.

Daul’s position is reflected in the observations made by people close to the European Commission as they spoke to Newsbook.com.mt about the multi-annual financial framework which will be discussed later this year.