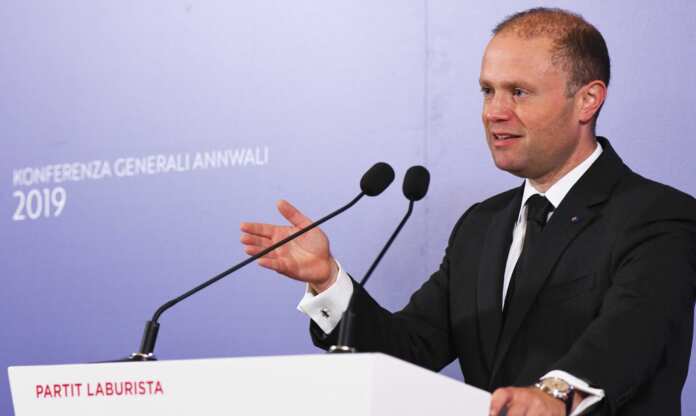 Prime Minister Joseph Muscat said that economic growth generates more problems, but also more revenue which can be used to address them.

He said this during a meeting with social partners, noting that the discussion is no longer on just pay, but also on social well-being. He explained that issue now lies with management between spending time with family and earning enough money to be comfortable.

Despite this, Muscat went on to say that economic growth has lessened taxes, improved services, and improved infrastructure. He stated that he prefers these current problems, than the problems faced due to a bad economy.

READ: Malta would be in deficit without the IIP – PD